Did you happen to see Google's on-stage demo of Google Assistant making a phone call the other day?

Others I've spoken to thought it was the coolest thing ever. I'm not so sure, I was a little unnerved by it to be honest. Was kinda creepy.

I am genuinely bothered and disturbed at how morally wrong it is for the Google Assistant voice to act like a human and deceive other humans on the other line of a phone call, using upspeek and other quirks of language. "Hi um, do you have anything available on uh May 3?"

If Google created a way for a machine to sound so much like a human that now we can't tell what is real and what is fake, we need to have a talk about ethics and when it's right for a human to know when they are speaking to a robot.

In this age of disinformation, where people don't know what's fake news… how do you know what to believe if you can't even trust your ears with now Google Assistant calling businesses and posing as a human? That means any dialogue can be spoofed by a machine and you can't tell.

This might be the future we're heading towards. But I don't really like it. I realize I just became my own Grandad we didn't need computers in my day. But this just doesn't feel right to me. And I'm a software developer and do this for a living.

But then I'm a closet Luddite and still turn on my house lights with a switch. Like some animal.

For the last 21 years the United States has been home. I love living here and at this point in my life I can't picture living anywhere else.

Guns and gun laws utterly baffle me though. I dunno, maybe it's the Englishman in me still finding the entire concept of gun ownership bizarre? I'll not forget my Dad's reaction the first time I took him to the firearms section of a local "outdoor sports" shop.

Wait, you mean you can actually buy these?

You'd think, really think, that the laws would change as a result of each mass shooting event. They don't. Politicians stand and watch offering thoughts and prayers as children are murdered in the safety of their schools.

Because that will help.

It's all heartbreaking really. But I'm encouraged to see the Stoneman Douglas students taking a stand. The NRA really have something to answer for here.

All The Black Is Really White If You Believe It 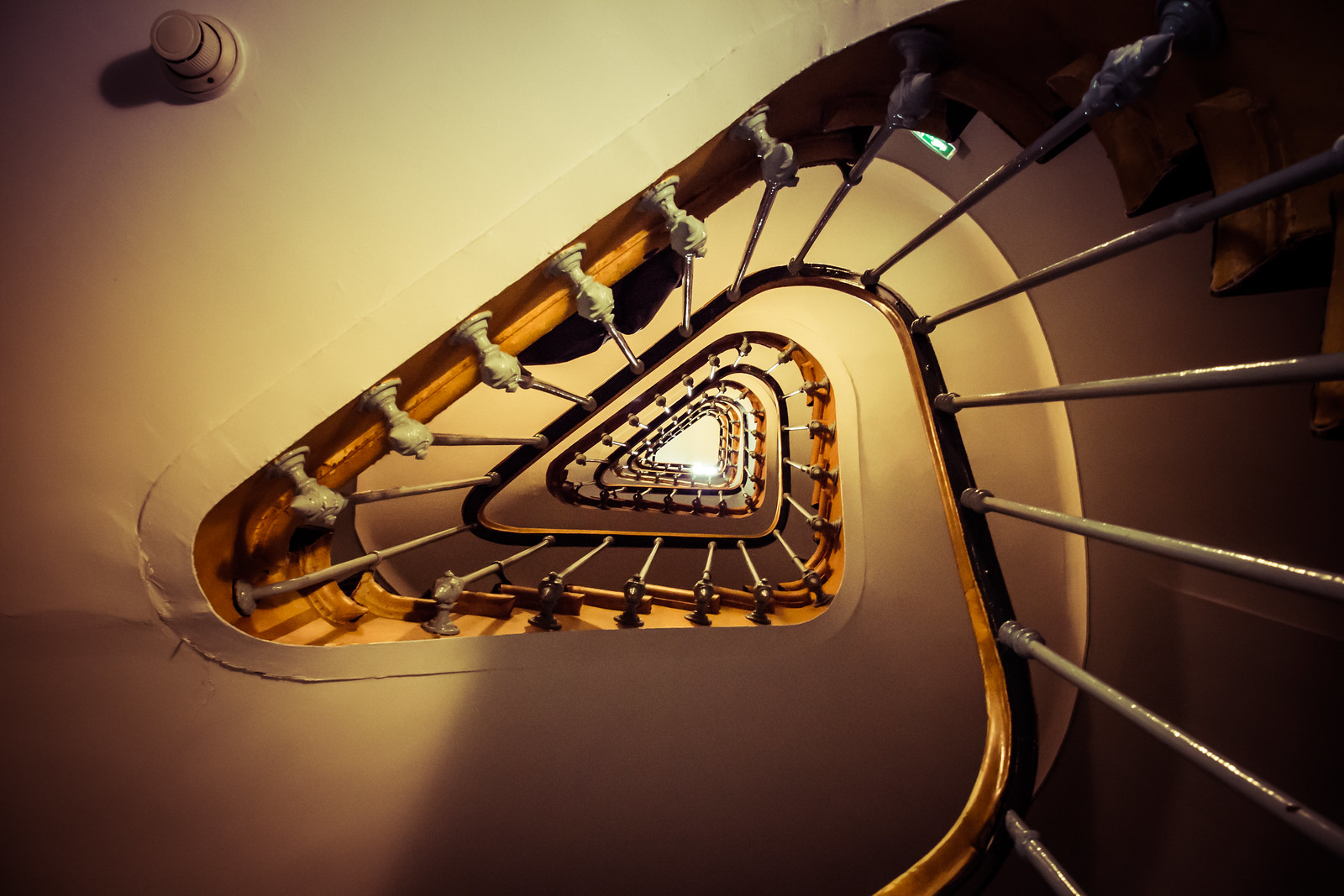 Today is inauguration day here in the US. The guys in the time machine didn't show up to stop things. So maybe it doesn't turn out so bad? I wonder though if today marks the end of what we'll affectionately call 'the good ole days?'.

And so it begins. 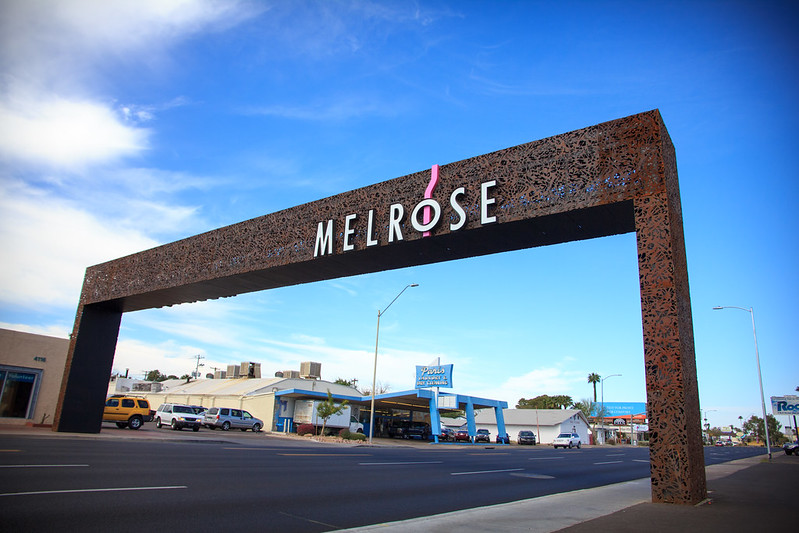 We're not all bigots in Arizona. Really. And thankfully Governor Jan Brewer vetoed Senate Bill 1062 yesterday. It's an absolute embarrassment that in 2014 this kind of discrimination was even being considered.