The ability to add phone call support to your Mac, if you owned an iPhone, landed in Yosemite a few years ago. I don't recall which OS upgrade flipped the bit that starting making my Mac actually notify me by ringing every time my phone does? I swear it hasn't done it since Yosemite has it? Well after the 7th phone call today and hearing it all in perfect stereo I decided to do something about it.

So, where do you think you go to turn all that off? If you said 'System Preferences', you made a smart guess, but you would be wrong. And that's pretty much 10 minutes of my life I'm never getting back.

Instead you have to know that on a Mac what you're actually doing is handling a Facetime Audio call. Obviously. And you can't get at Facetime preferences from within System Preferences. You have to open the Facetime app itself and then go do Preferences => 'Calls from iPhone' and uncheck that.

So I guess file this under things you should already know unless you don't know them?

Let's Talk About The Notch

You might be aware a little company called Apple held a keynote event this week. In a brand spanking new Theater, the rather impressive looking Steve Jobs Theater no less. I was slightly more interested in this year's presentation because of the phone rumors. That's what we all watched for, right? I don't think anyone really cared about the retail or Apple TV portions. Just get to the phone announcement!

Before I go any further, in case there's any doubt, I consider myself an Apple fan. You pick a side, right, you're either all in with Google or all in with Apple. For me it really boils down to Apple being the company I chose for my first smartphone and I'm really not interested in retraining my muscle memory to learn something new. So Apple it is.

But I was underwhelmed with the iPhone X. I understand many will love it and it will probably sell like hotcakes. It's just not quite for me. Yet. Take all this with a pinch of salt, it all sounds rather negative, and obviously I haven't even used or seen one in real life.

Phew boy. Alright, all those sensors have to go somewhere, I get that. But why not make the thinnest possible forehead on the phone and have the notch just be a bar that goes all the way across? Now we have that ugly bump with silly looking tiny rabbit ears that once seen cannot be unseen. Was the marketing draw of "hey we have an edge to edge screen now" important enough that it won over every possible argument against more aesthetically pleasing options? "That would never have happened if Steve Jobs were alive" is often said and most of the time it's bollocks. But I can't help feeling it hits close to home on this one.

And while we're talking about those rabbit ears. I'm in control center constantly. It's one of my most used gestures on the phone. The iPhone X handles this differently because you swipe down from the top right rabbit ear instead of swiping up from the bottom. The iPhone X is taller than the non-plus phones, and I can't help but wonder if my thumb will reach the top corners? And if you're a left hander, you're really going to have to stretch to get at it. My wife has a 7 Plus and when I use her phone, I can't get to anything at the top of the screen using one hand. Maybe this is a time will tell situation and when I get the phone in my hand I realize there's nothing to worry about and I can reach it no problem?

I'm not sold on this at all. Why is this better? I kinda like my home button. And I just love Touch ID. It's so blazingly fast at unlocking the phone as I take it out of my pocket that I can't imagine a better experience. From the demo onstage, they made it seem like you have to now bring the phone up to your face, wait for the little unlock animation to fire, and then you can swipe up to start using it. Which will be far slower than my current place my thumb on the fingerprint sensor in the same motion as I pickup the phone action. Perhaps they didn't do the best job at explaining the unlock mechanism in the demo. Maybe it will be faster in practice than it appeared onstage?

Nothing revolutionary and Apple are catching up with other phone manufacturers in this space. I'm just not really sold on this either regardless of the phone you own. I'll have to go buy a charging pad thinger at $40+ only to have to plug it into a socket in my kitchen and then walk over to it every time? I already do that kitchen walk today, and plugging the cord in is no big deal, and it's saved me $40. Never mind the fact that I'll need a charging pad for different areas of the house. That's a lot of money just because I can't be bothered to plug a cord in.

So You'll Get One Then?

No. Shocker! I only just got an iPhone 7 a couple of months back when my 6 died. So this upgrade was never on the cards for me personally. But I'm not excited to get an iPhone X, and that's perhaps my biggest take away here. It just looks like a bigger 3GS, and a bit like an existing Android phone if I'm honest. I dunno, maybe in a few years they'll have changed the notch design. Maybe any kinks in Face ID will be worked out and it'll be just as fast as Touch ID ever was. Time will tell.

You're All That's Left To Hold On To 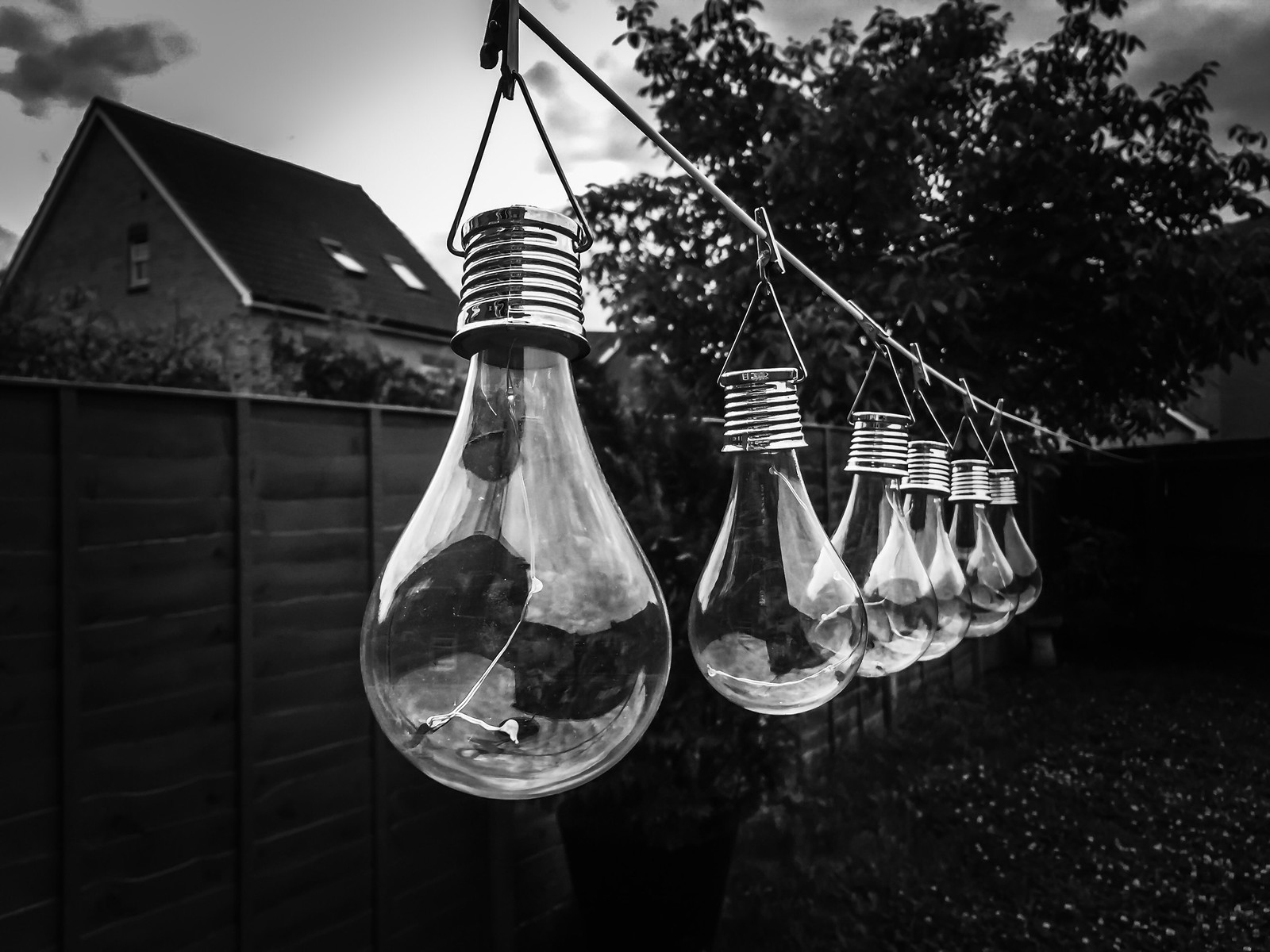 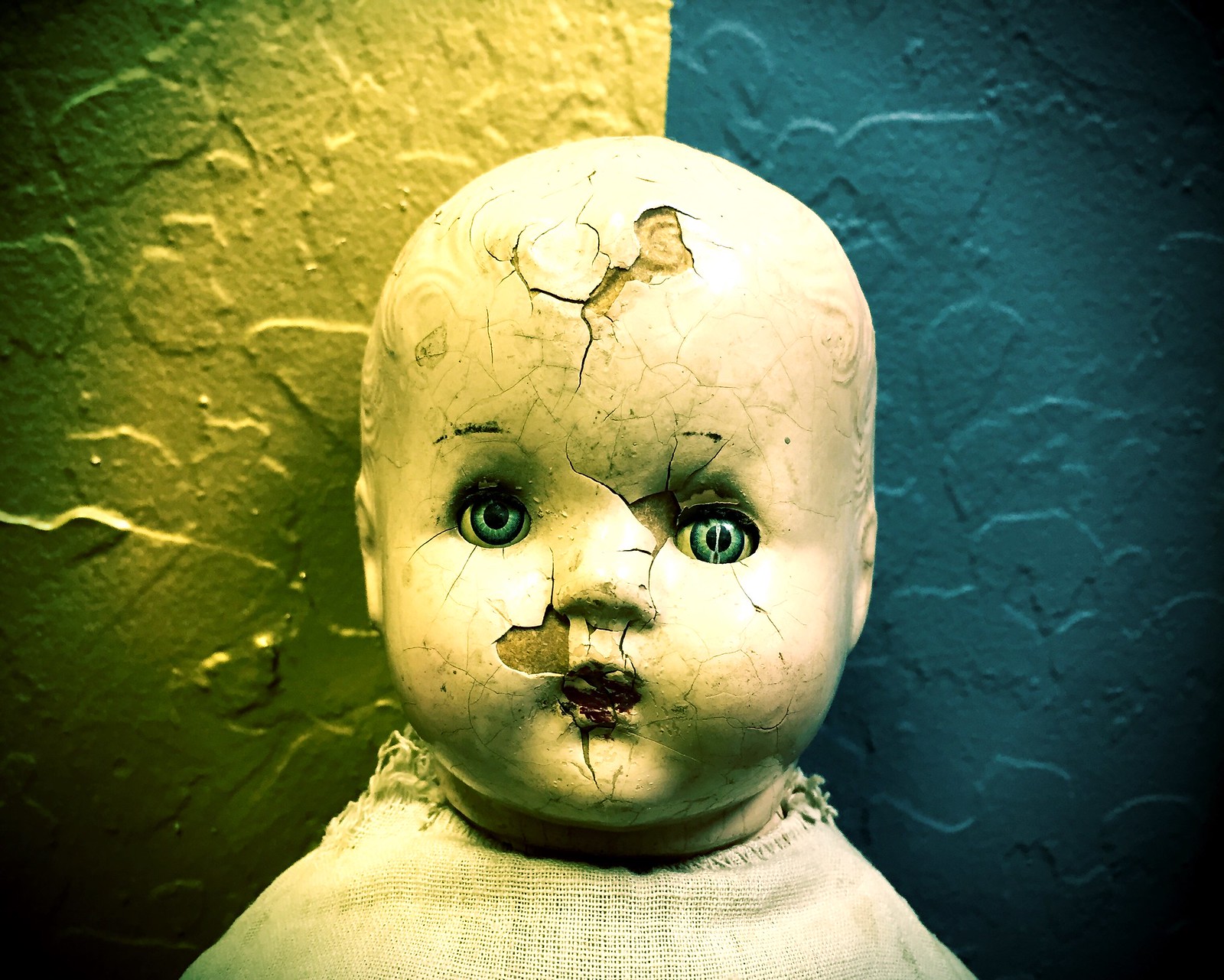 In no way should you let this image impact the great day you're all having. You're welcome. 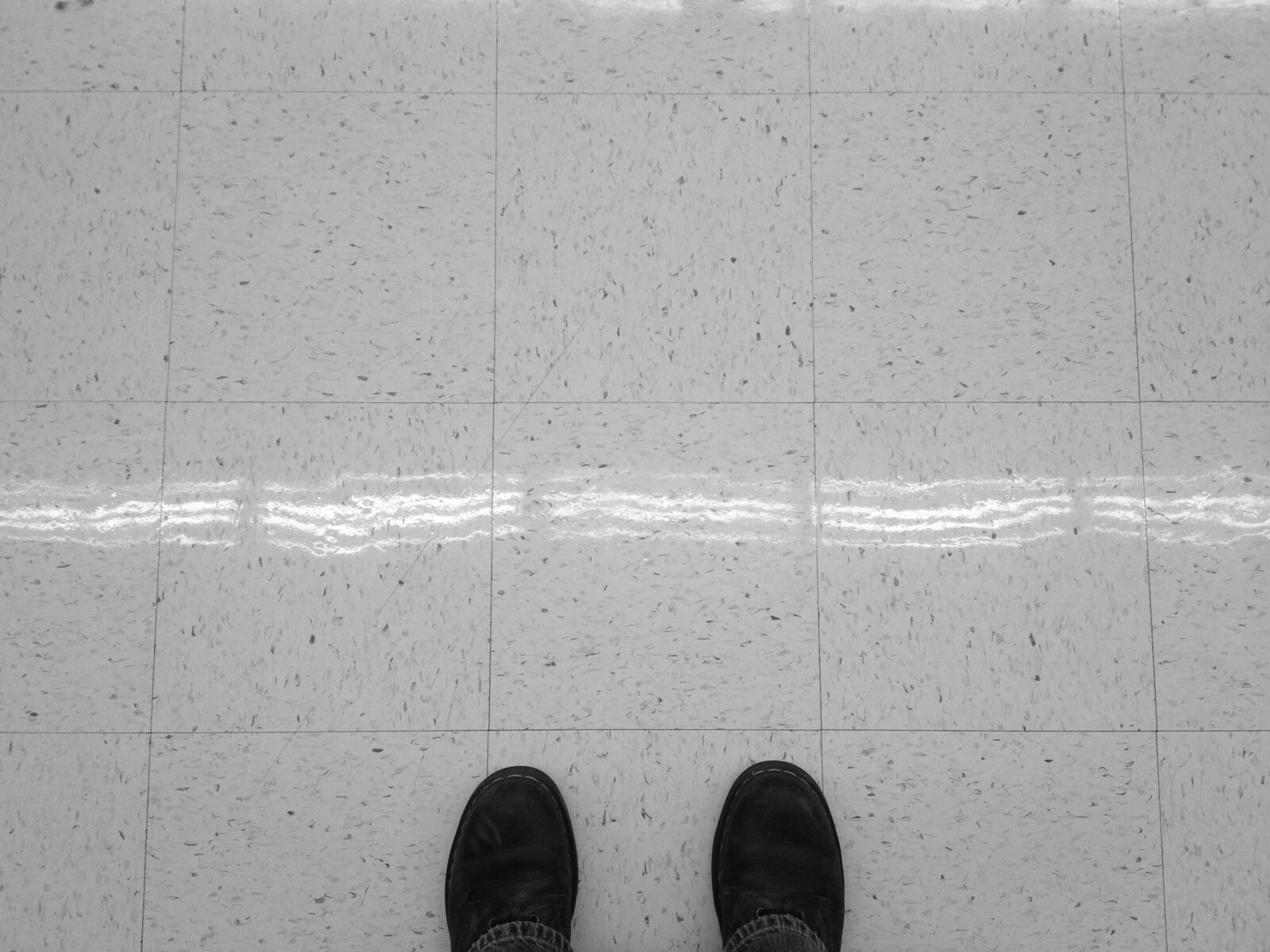 Someone Promised There'd Be Answers 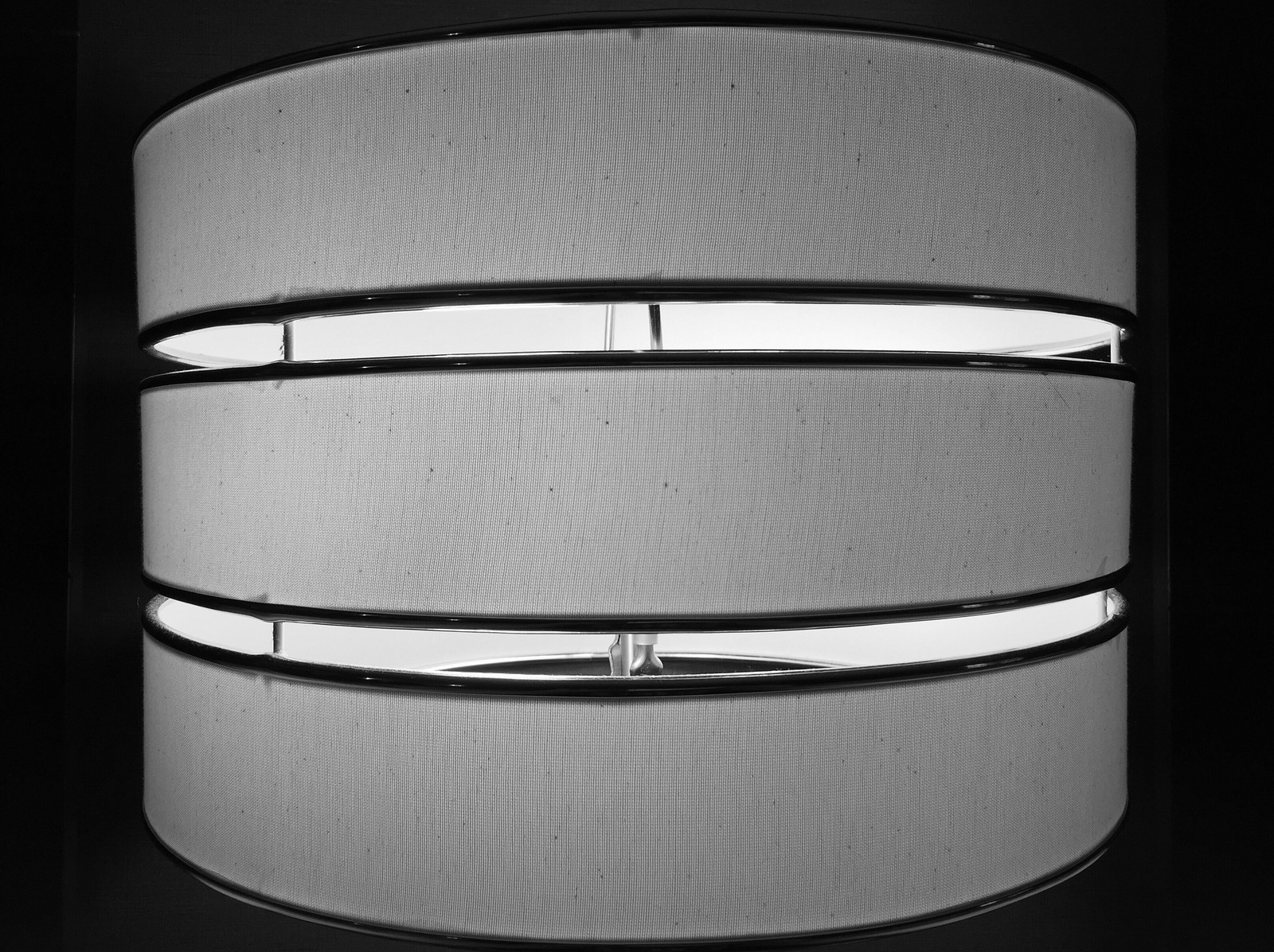 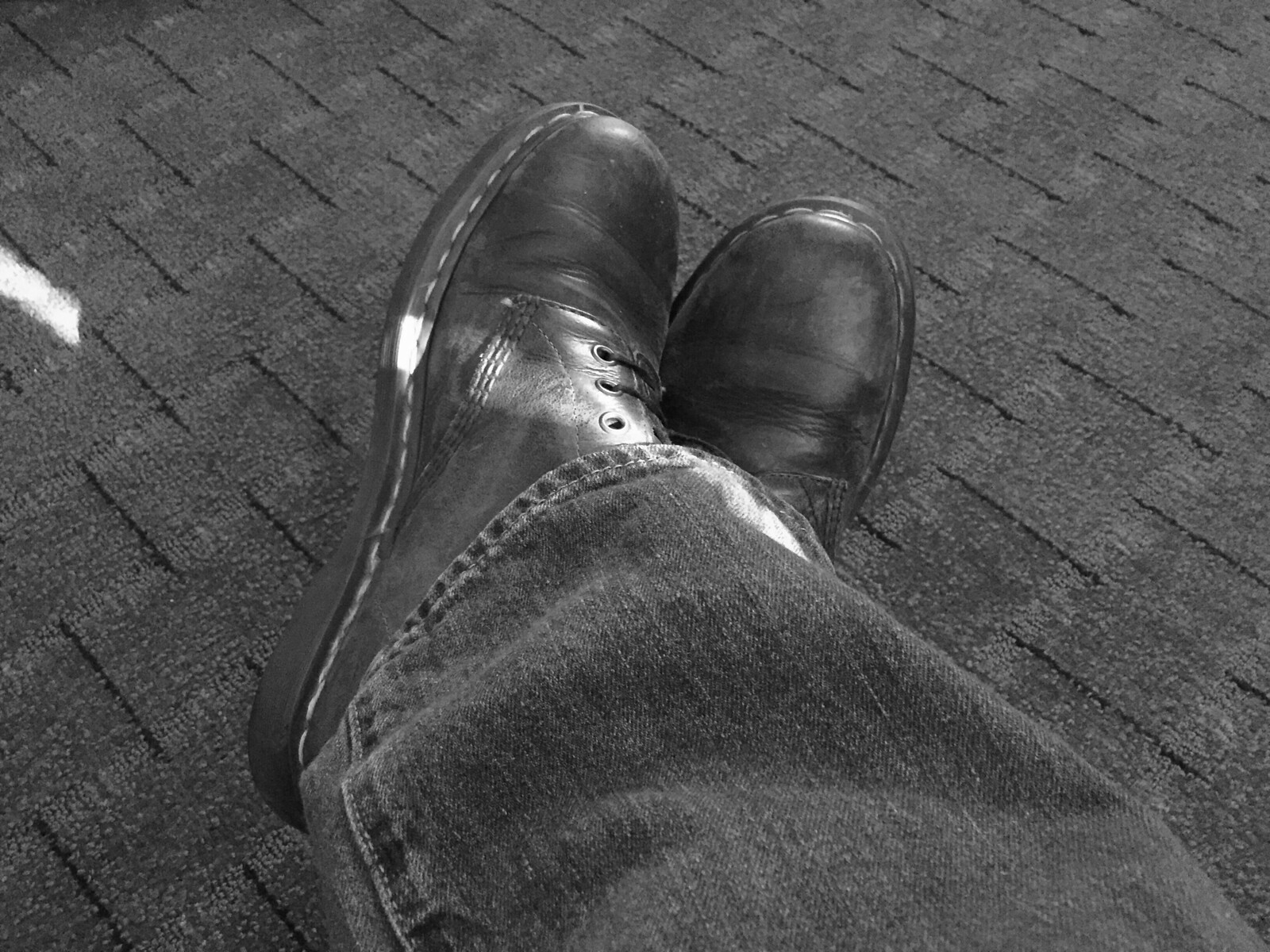 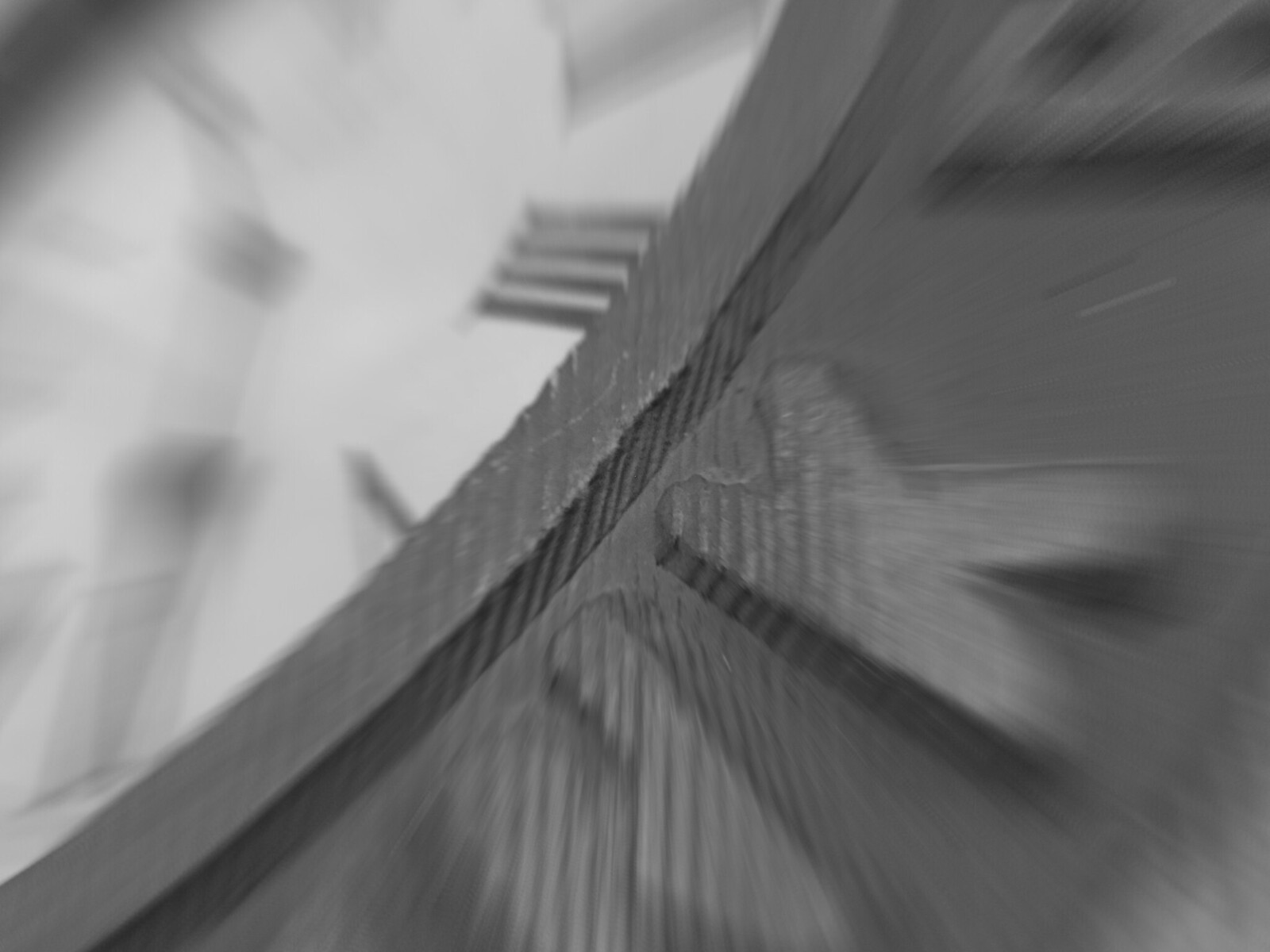 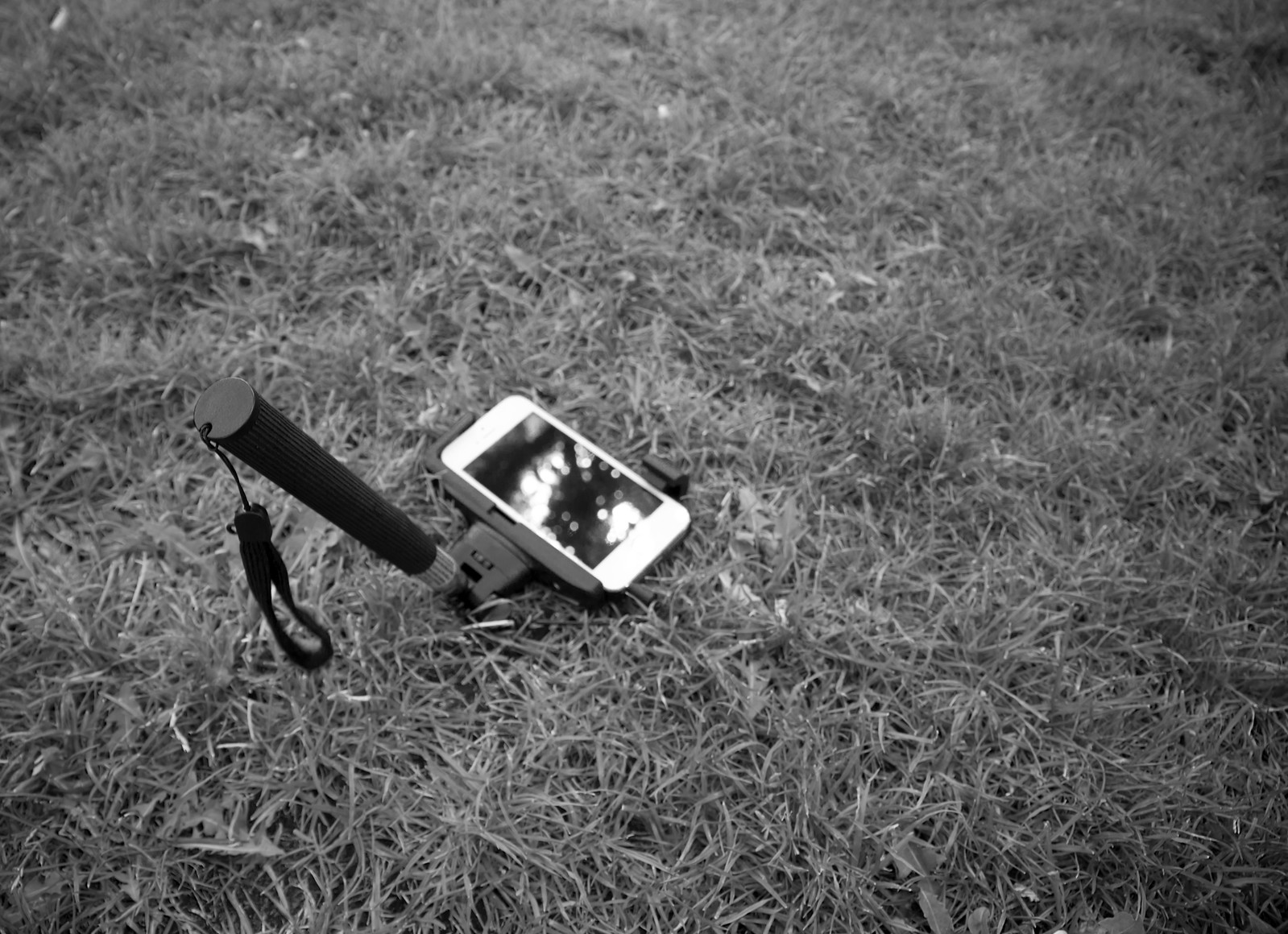 So yeah, we have a selfie stick. And you know what, it's a lot of fun. 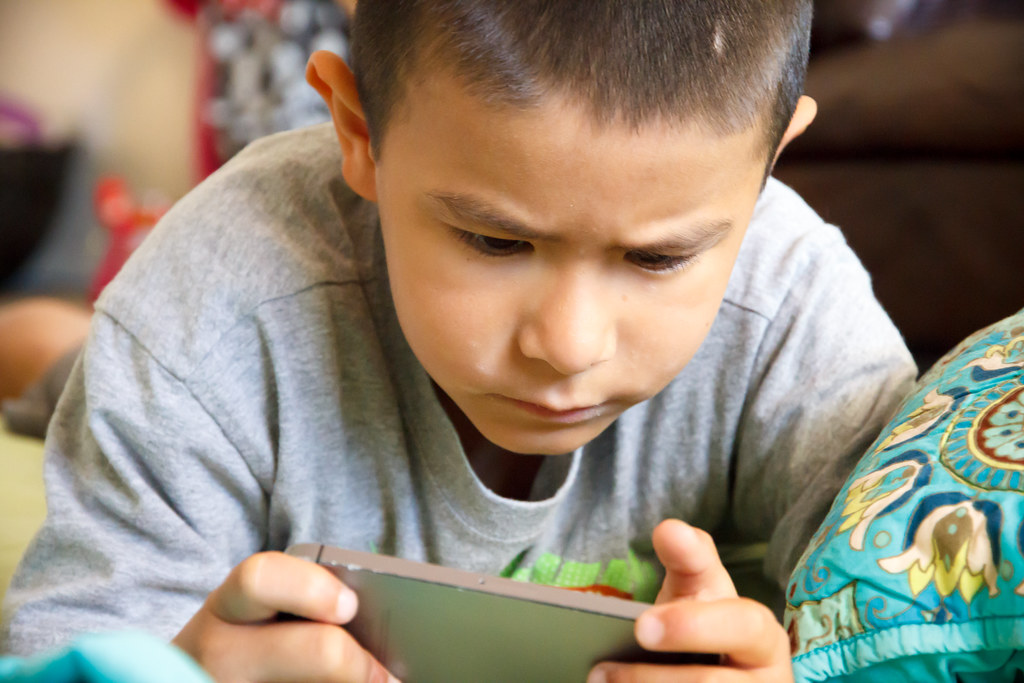 Uncle, can I play games on your phone?