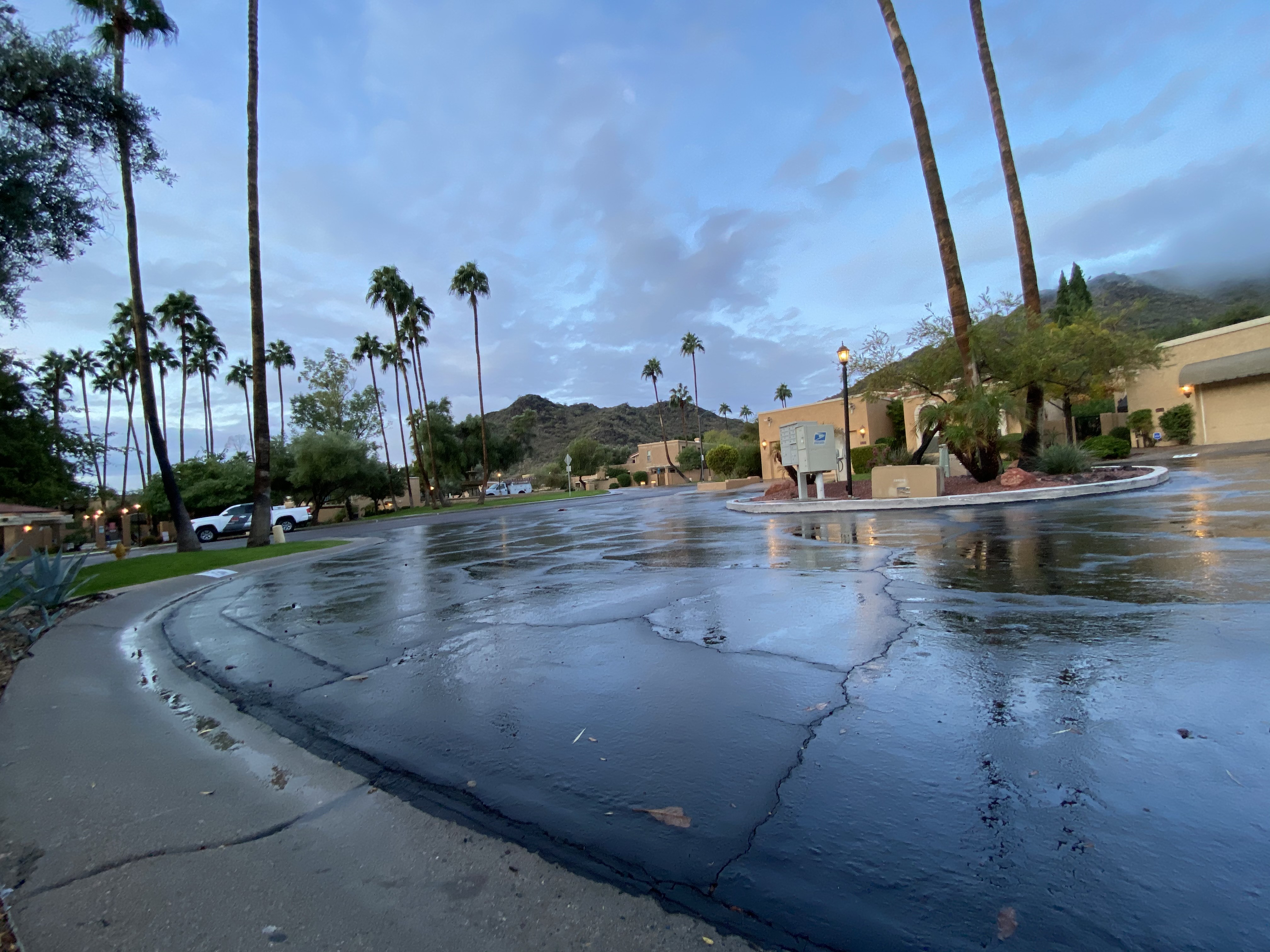 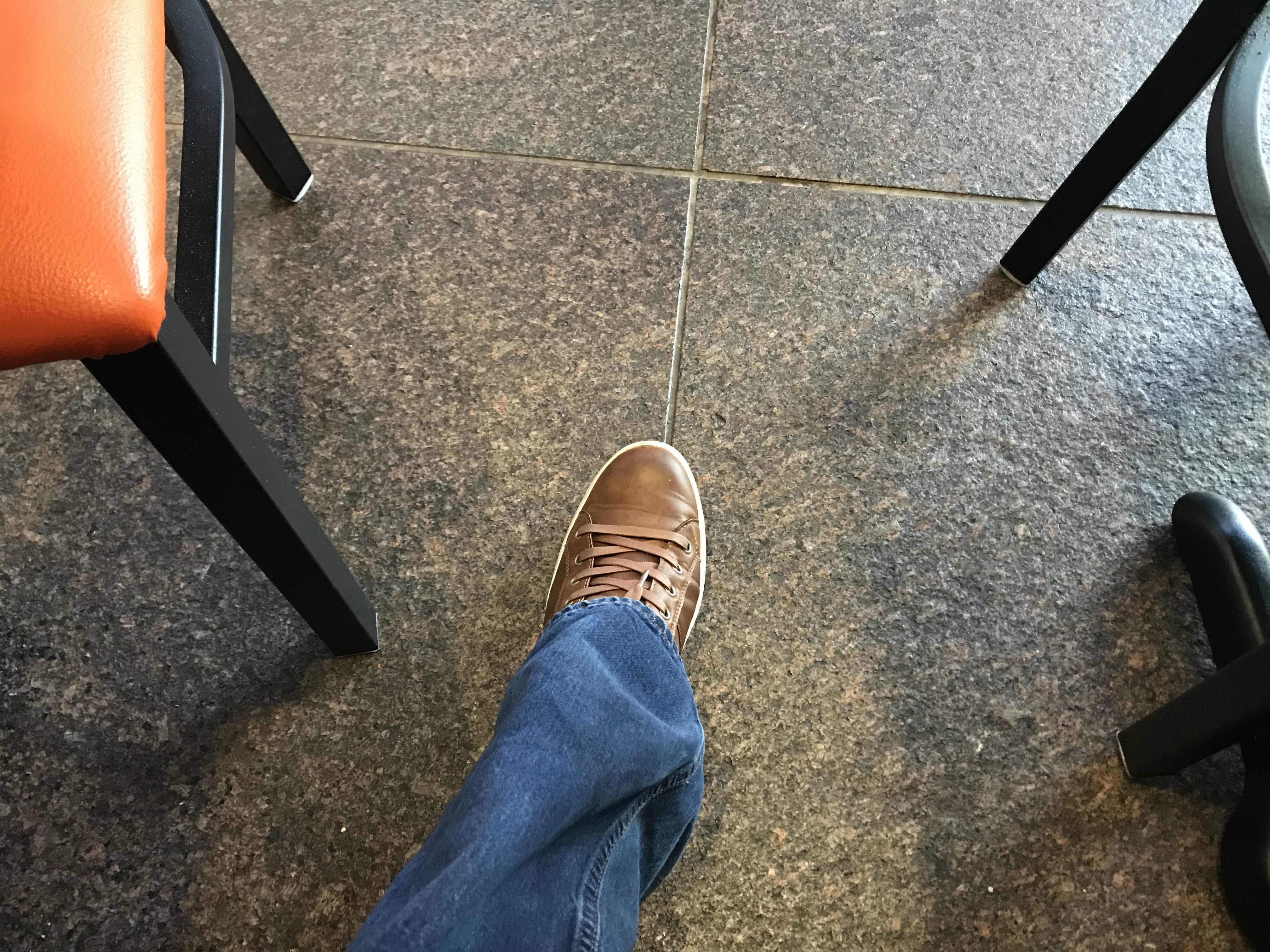 The Change, The Breeze, The Mornings

It seems like it's been a long desert summer. After months of 100° days, today was the first morning we could open the windows in the house. 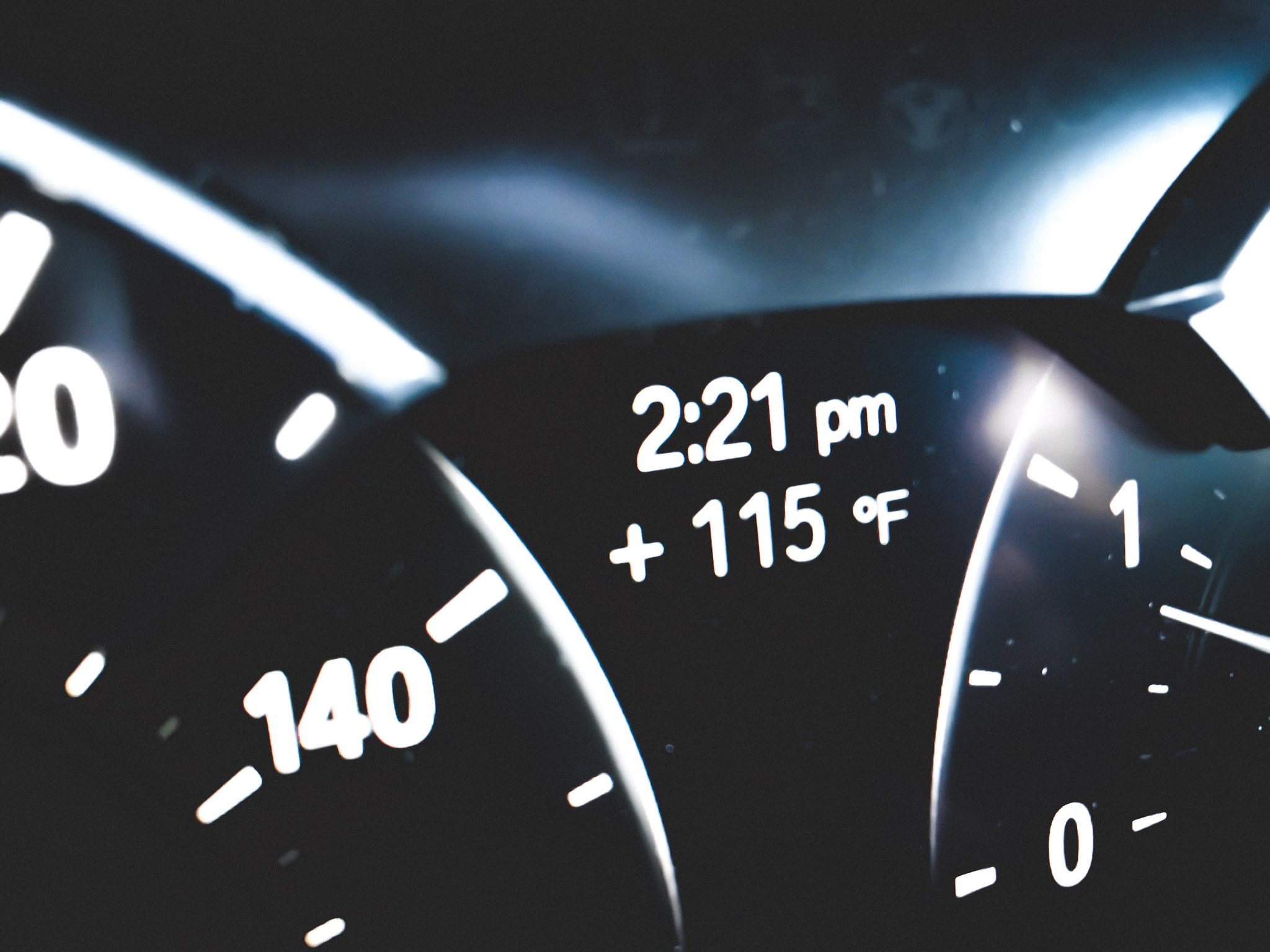 This is not my first desert summer rodeo. Why I thought it was a good idea to walk out to the car in bare feet is gonna be left to science to figure out.

Life In The Space Age

So, those Ring doorbells, offer a few more features than perhaps you realized.

What has raised eyebrows, however, is the company’s push for partnerships with law enforcement agencies across the country, a fact that some feel has allowed police to create informal surveillance networks in hundreds of neighborhoods.

Yeah but you don't have to give the Police the footage though right?

However, he noted, there is a workaround if a resident happens to reject a police request. If the community member doesn’t want to supply a Ring video that seems vital to a local law enforcement investigation, police can contact Amazon, which will then essentially “subpoena” the video.

And Apple are but the latest tech giant caught uploading your conversations to the mothership.

I suspect most people don't know, or don't care, that this is all going on? Perhaps this is just the world we live in these days? If you told me 20 years ago that homes would have video cameras and cylinders recording everything said and done I would have thought you nuts.

As a side note I'm a bit pissed off that Apple are doing this. They'd always positioned themselves as holding a higher standard. While you knew the creepy tracking tradeoffs using anything Facebook/Instagram/Google based, Apple were supposed to be better. But I guess not, and everything is terrible.

The Things Sent To Try You

It's been about a month, how are you getting on in your new house you didn't ask. I'll tell you. We love it. But roses it has not been.

Couple days after we moved in we had raw sewage coming up out of all the shower drains. As you do. Blockage from the house to the City line.

About a week later a nice little flood in the laundry room and part of the living room. Pipe in the wall feeding the washing machine disintegrated. We had a restoration company come in to dry out the floors/walls/framing. A week of jet engines and not hearing ourselves think. I'd envisioned living in the house slightly longer before putting in our first house insurance claim.

Then last week during the storm of century we got, well, all the rain I think. The puddle in the kitchen with ceiling dripping a lovely good morning surprise. Leaky roof is leaky.

Hoping for a quiet and incident free rest of the year.

When you sell your house, no matter how much of a good idea it sounds, do not rent a truck and move yourself. I do these things so you don't have to.

From a suburb of Phoenix to actual Phoenix proper, a city dweller now. It's exciting and exhausting and are there ever boxes for days. 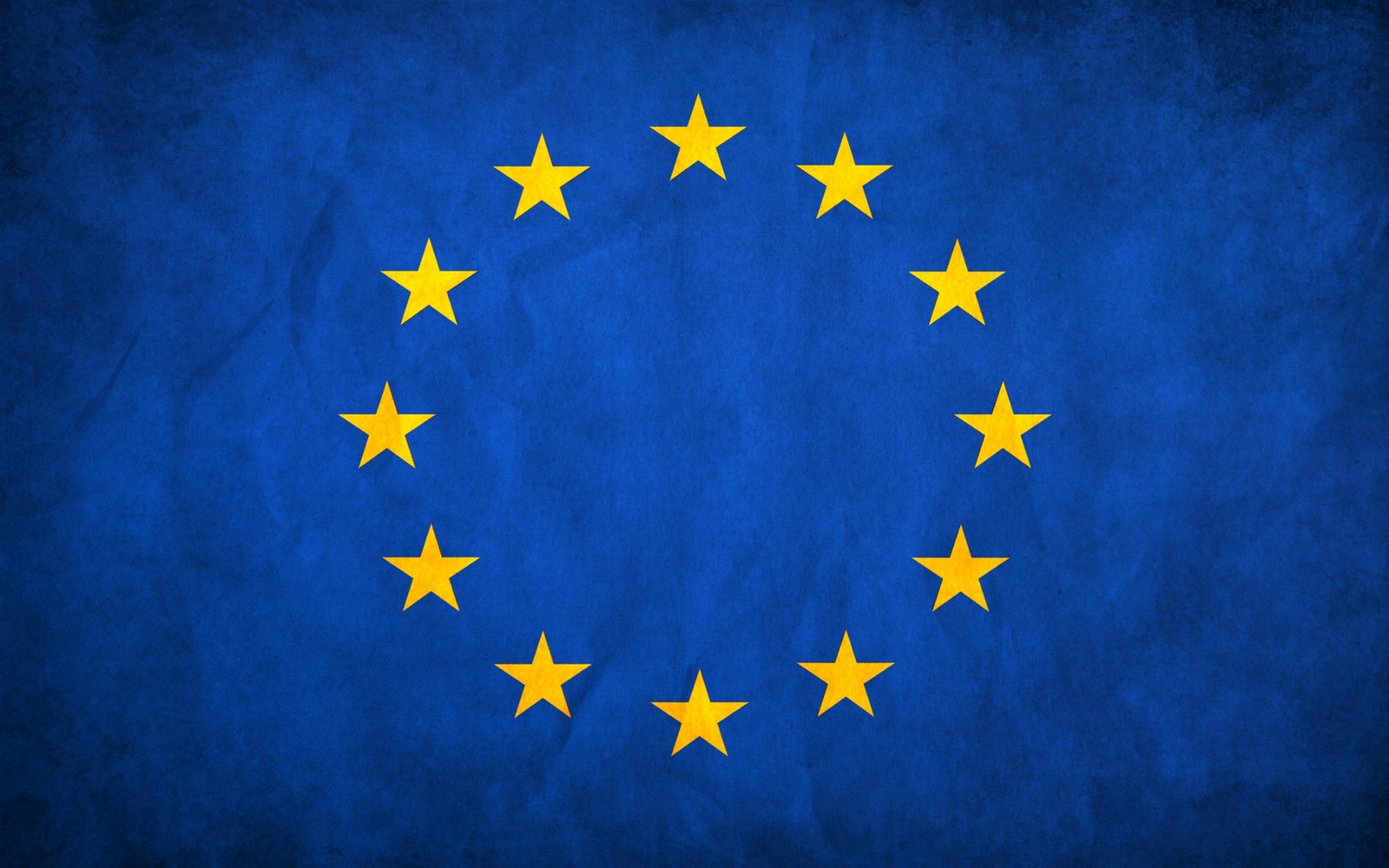 It's chucking it down outside and the patio doors are open. I don't know what's better, the smell of rain or the freshly brewed coffee? 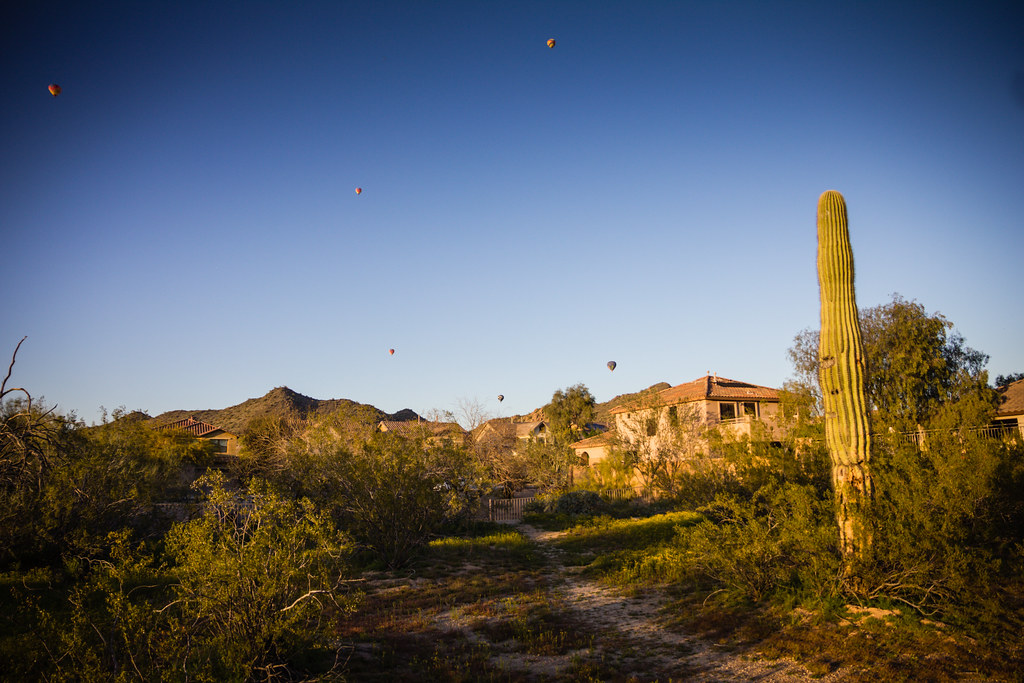