A homeless man was sitting in McDonald's not bothering anyone. I was glad the employees didn't move him along but sad those around him were giving vile looks with kids pointing. In a moment of regret some hours later I felt annoyed I hadn't really done anything to help. I didn't mind him being there, but I sure didn't go out of my way to do anything.

Later that afternoon we were in another restaurant on the same street and he walked in and sat down. We decided to give him our bread rolls. I walked over to him and gave him the food. I don't really know what I expected to happen, perhaps a look or word of thanks? Instead he said he didn't need it and told me to fuck off.

The gesture of food perhaps was really just to make myself feel better, and at the end of the day I really hadn't done anything to help him. I suppose it's possible I misread the situation entirely through my white privileged eyes. Life is complicated.

Outside in the back garden on this pleasant Arizona evening doing back garden things.  Three neighbors around us are cooking wonderful things.  Depending on which side you walk towards we have rich spicy Indian food, somethin' somethin' fishy, and that has to be burgers?  All fantastic, all making me hungry. 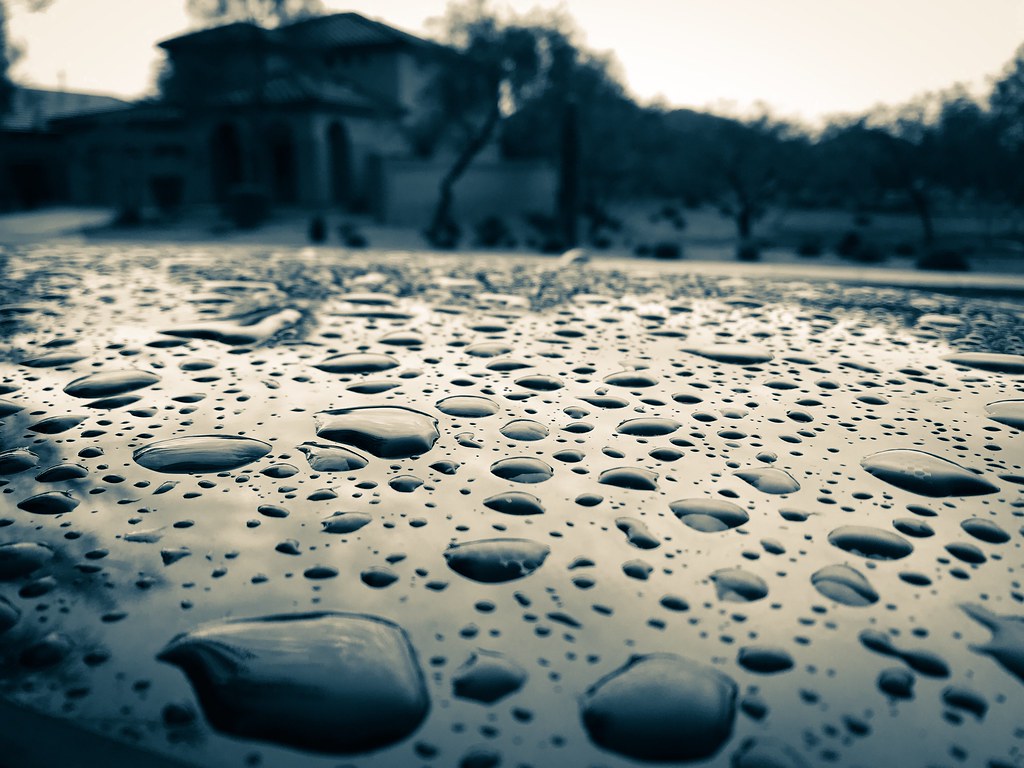 As far as I could tell, we got all the rain for about 10 whole minutes.  And then it stopped and what remained was a sense of calm and quiet.  You step outside and take a really deep breath and just for a moment, everything is alright.  That, and the car got a wash.

For a few days I decided to consume less Twitter. And you know what, it wasn't bad. Life went on. Twitter "the experience" hadn't felt quite right for months. Taking a break for a few days and coming back to it I immediately knew what the problem was. Political Twitter had become exhausting.

I'll admit I've officially reached peak Trump fatigue. I don't want to wade through all the outrage retweets. I just don't want to read about it anymore full stop. Any change you make in your life should be for the positive and make you happy. And so, I took a hatchet to political Twitter and unfollowed the entire echo chamber.

What remains are all the things I enjoy reading. And that's what it should be about anyway.

So why don't you give blood, you didn't ask. I'll tell you.

It's not that I don't want to. I'd love to be able to donate and think it's one of the easiest ways to give a teeny something back. They just don't think I'm a suitable candidate.

In some parts of the world, cattle can get an infectious, fatal brain disease called Mad Cow Disease. In these same locations, humans have started to get a new disease called variant Creutzfeld-Jacob Disease (vCJD) which is also a fatal brain disease. Scientists believe that vCJD is Mad Cow Disease that has somehow transferred to humans, possibly through the food chain. 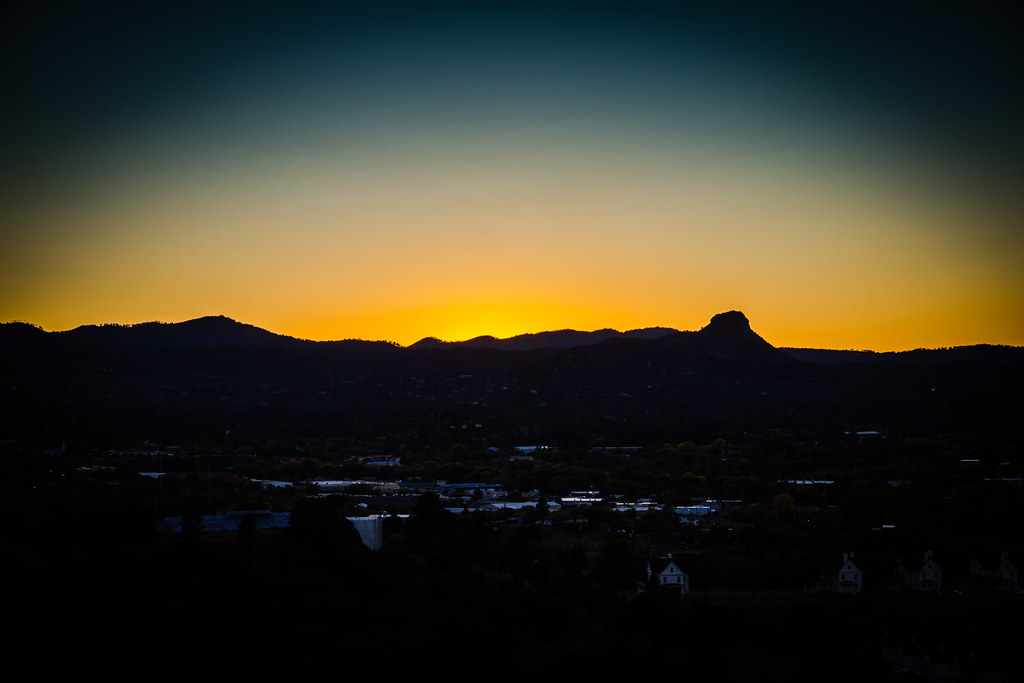 From the 2017 vault, as the sun sets in Prescott. I always consider myself incredibly lucky to live somewhere with these kinds of twilight skies.

Things That Fly At Night

Our house is "in the desert" and quite the drive out of Phoenix. At night you're likely to see a number of things flying by.

Firstly bats. They won't harm you and to be honest look kinda cool flying through the air as you catch glimpse of them. Also Owls. Now these guys come and go as they please. Last night was the first time I saw (or even heard) one this year. Impressive wingspan.

But then there are the insects. Some of them I swear are just aliens sent here for god knows what. They're, er, big and have armor. Also they have armor. And they don't die.

I'm sipping a Voodoo Ranger Juicy Haze IPA with Kraftwerk's Computer World album playing in the background. Planning our drive up north tomorrow with maps and hotels and clothes and packing and shoes and stuff.

It will be nice to get out of the heat for a long weekend. Life is pretty grand.