I'm really behind on posting these "hey I watched a thing" posts. So to catch up, this is the first in a series of three posts: TV watched of late that I've loved, liked, and … not liked so much.

This is the loved post. And I'd have to say the following are right up there in my list of the top ten best TV shows I've ever watched. If you haven't seen these, please do so immediately. Recommendations of the highest order.

• Station Eleven. Post apocalyptic series unlike anything I was expecting. Heartwarming tale of the future. Standout performances from Mackenzie Davis and Hamish Patel. Wonderful cinematography and the whole thing looked so beautiful. The whole series was so well written, and just storytelling at its finest. The choice of Your Sweet Love by Lee Hazelwood to accompany such a sad scene in episode two worked perfectly.

• Mr Robot. Hello friend. Everyone and their brother has already watched this show from 2015. But for me it was the revelation of 2022. I finished season four a couple days ago and I'm still processing it. A wonderfully accurate hacker series for one – actual real Unix here, real commands, great attention to detail. A story of sibling kinship, mental illness, and tragedy. The whole show has the best soundtrack from the synth score to all the individual songs added for great effect. How they incorporated World Destruction by Time Zone into an episode title sequence was so good. Carly Chaikin, Christian Slater, and Rami Malek are great.

• The Leftovers. Not really post apocalypse per-se, but what happens when 2% of the global population just disappears? How to the titular leftovers deal with that? I love TV shows that answer questions I didn't even know I had. Tell a different story than expected. And this is that show. Great cast of Christopher Eccleston, Scott Glenn, Justin Theroux, Amy Brenneman. Damon Lindelof has created a masterpiece of television here. Up there with his work on Lost.

The afternoon clouds roll in. The sun but a faint memory. Thunder begins and the heavens open. These are the days Phoenix craves. And so we sip coffee and watch it all unfold.

Motionless Days I Try To Hide Away 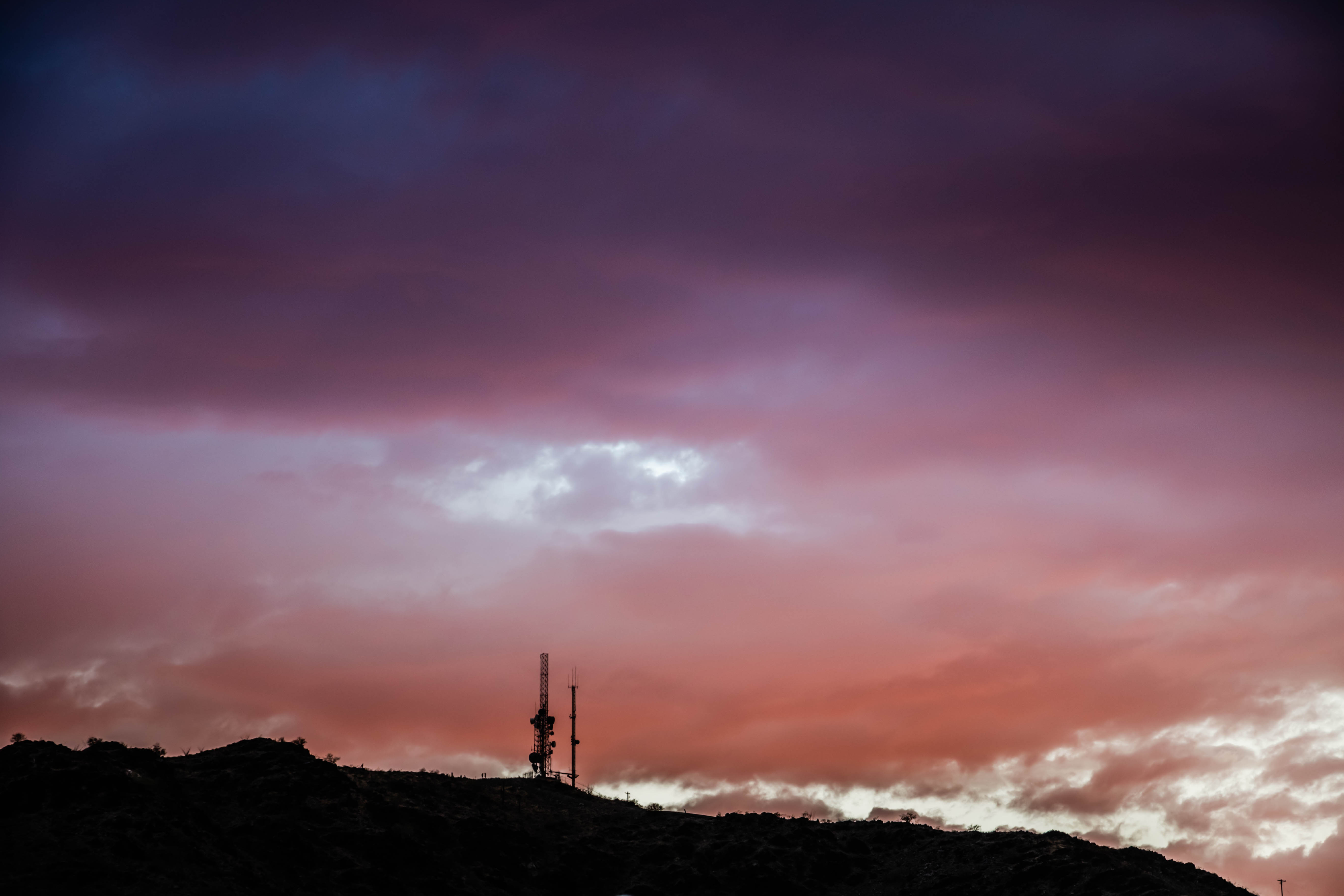 Down The Back Stairs Into No Man's Land 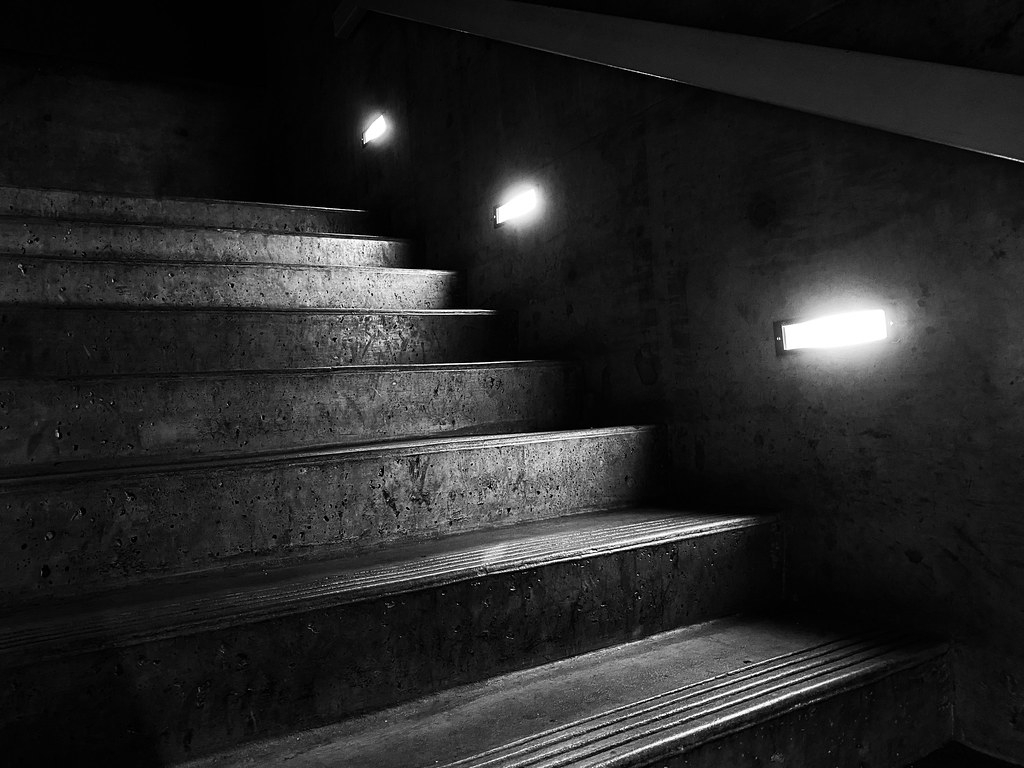 The Things In My Ears 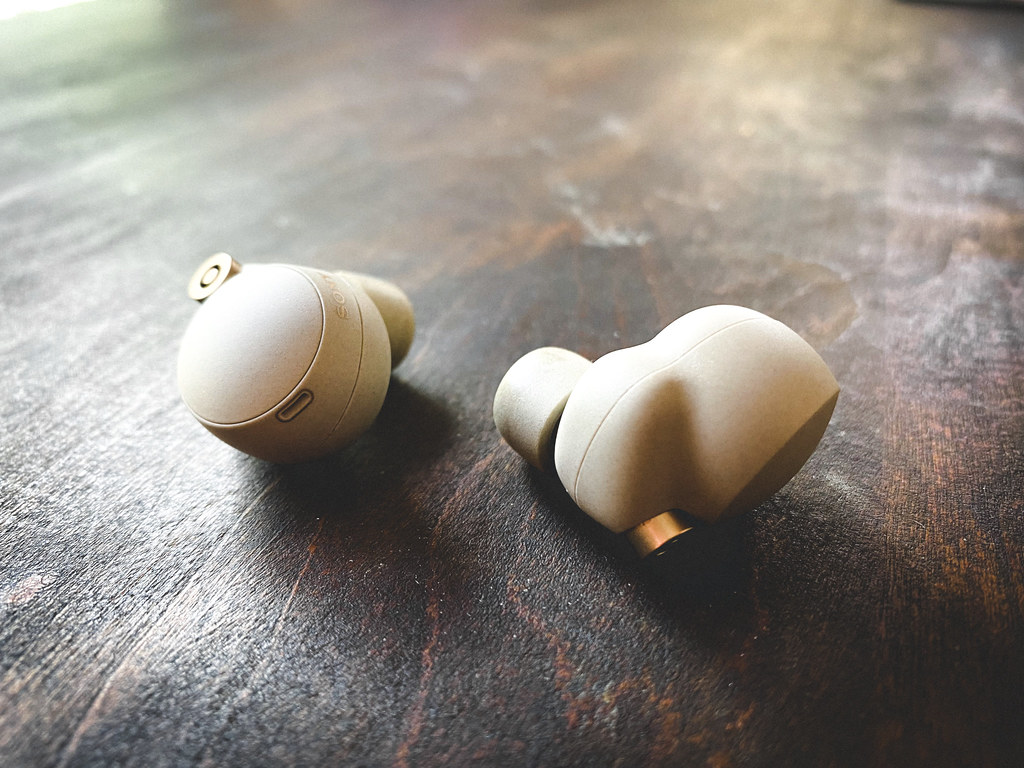 I've bought two pairs of Airpods Pro in the space of three years. While the sound quality was great, the reliability not so much. So I'm trying a little something new. Some Sony WF-1000XM4 are literally the things in my ears as I type this. Quite simply the best headphones I've ever owned.

I love me a bit of both of them. Of late Taika can seemingly do no wrong, and I'm so here for it.

He represents the best of the bygone era of wild, rock-star Hollywood types, mixed with the brilliance of a top auteur … Actually, sorry, but this guy’s really starting to piss me off. Mr. “I’m a bloody genius but I’m still fun.” Can someone else write this piece?

The house next door sold and yesterday our new neighbors started moving in. Trying to get the balance right between giving them breathing room to settle in, and leaving it far too late to introduce ourselves. As you do.

Without a doubt, a passing that has hit me the most. Depeche Mode wrote the soundtrack to my youth.

I have just heard the news. Since we were 10. Same estate. Class mates to label mates. He who kept faith with all the old gang and they with him. It doesn’t compute. Fletch. I have no words.

Half A Million Right There 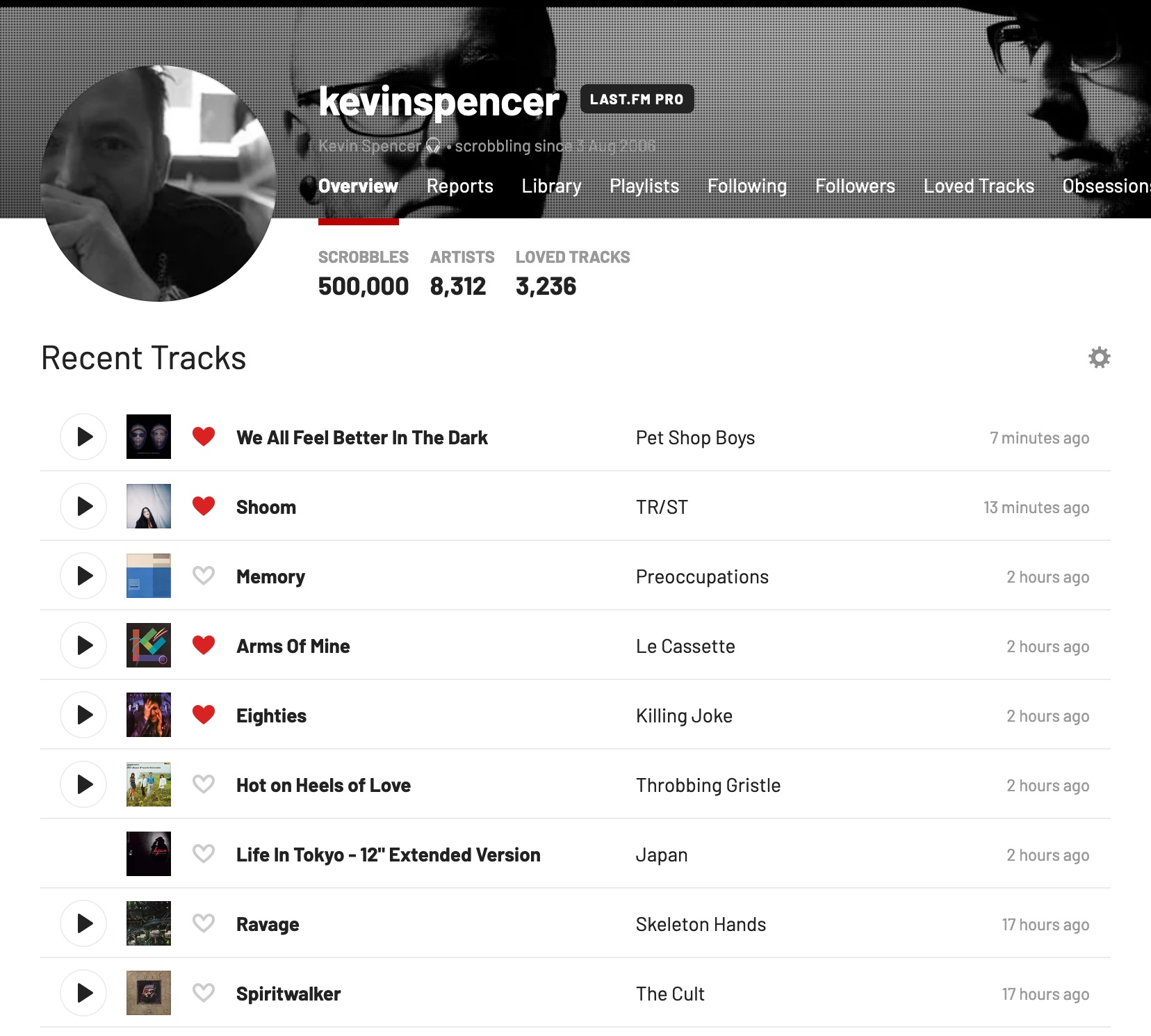 I discovered last.fm 16 years ago and is one of those services from the olden times I still enjoy to this day. Being able to look back on my music listening habits over that time frame is a wonderful thing.

Today marks a bit of a milestone with 500,000 tracks scrobbled. And the track that nudged the count across the finish line none other than Pet Shop Boys' We All Feel Better In The Dark. (don't we though?).