All About The T-Shirt

Tiny wine place, friends, and an owner my age with a hoodie barely covering the Dead Kennedys t-shirt.

The Life We Led 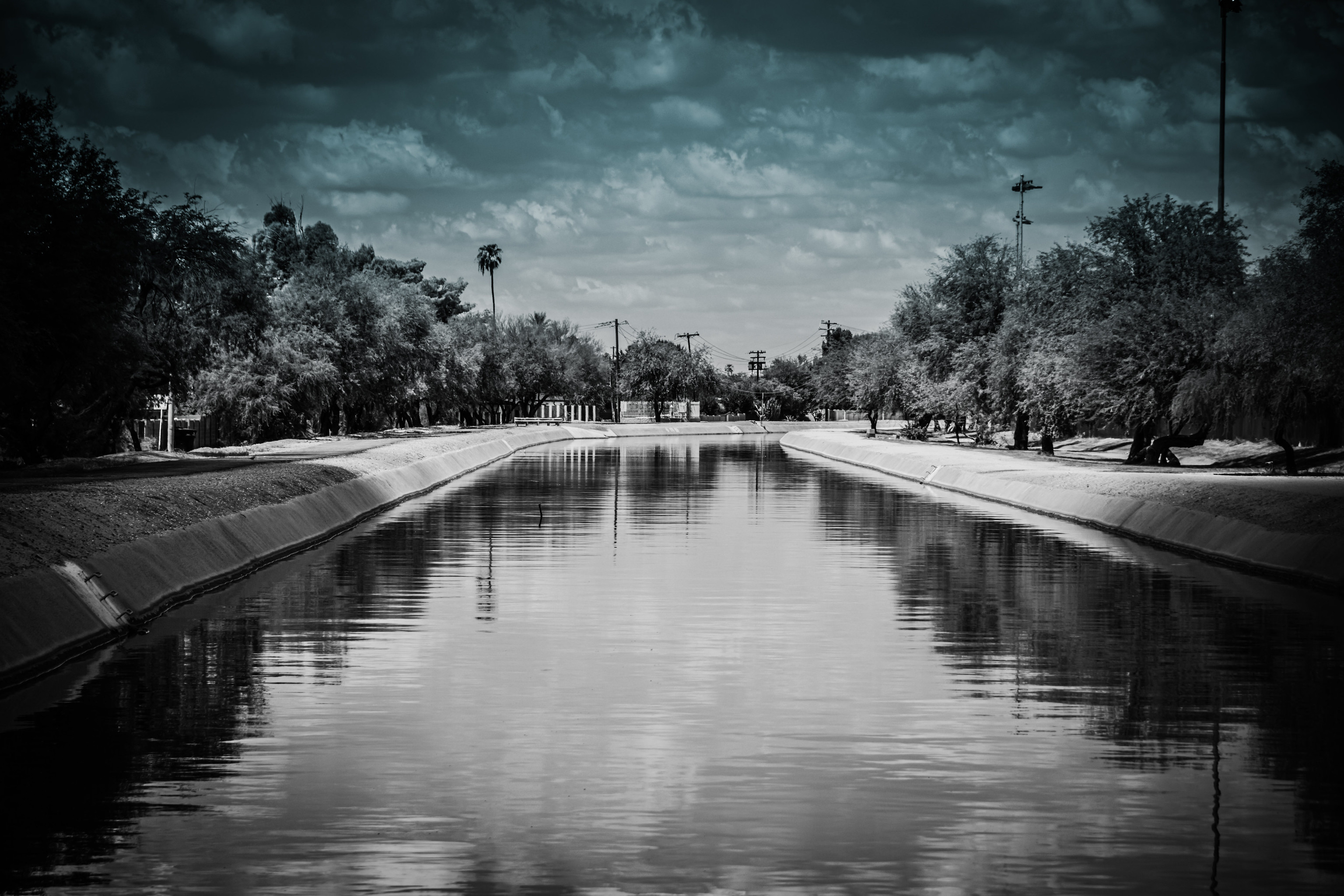 When you come across photography that takes your breath away. Iván Maigua.

And so began the not insignificant time sink binge re-watch of the entire six seasons of Lost.

Arguably where the era of prestige TV began. Arguably one of the best TV shows of all time. It's been hovering around my own personal top three since it ended in 2010. Mind blowing to spend six years on the once a week release of a story that captured the internet of the era. So many fan theories on message forums and it was just so fun to trade ideas and have people point out easter eggs in scenes.

Look, here's a still capture of that Shark with the Dharma logo on it – what does it all mean wtfomgbbq!!!

So how did it hold up on a binge watch? Let's just say Lost has cemented itself as my favorite TV show of all time hands down. I did wonder how it would feel knowing the plot twists in advance. And it was ok. I must say though I do envy anyone watching this for the first time. You're going "wait, did Kate know Jack before the Island? I'm so confused." followed by the record needle scratch of Jack going "we have to go back" (mind explodes).

What I realized this time around was that even though they didn't (couldn't) answer every possible fan question, they still did a pretty damned good job. But the real thing that stood out on a binge was that Mystery Island wasn't even important at the end of the day. What really mattered were the characters, their stories, their interaction. This show has some of the best well written characters of any show I've watched and I just love them all. Locke, Sawyer, Kate, Jack, Desmond, Ben.

You know you've watched something special when you've got that sinking feeling of no more episodes. I can't recommend this enough. If you're one of the few people left on the planet who hasn't watched it, go do that immediately. 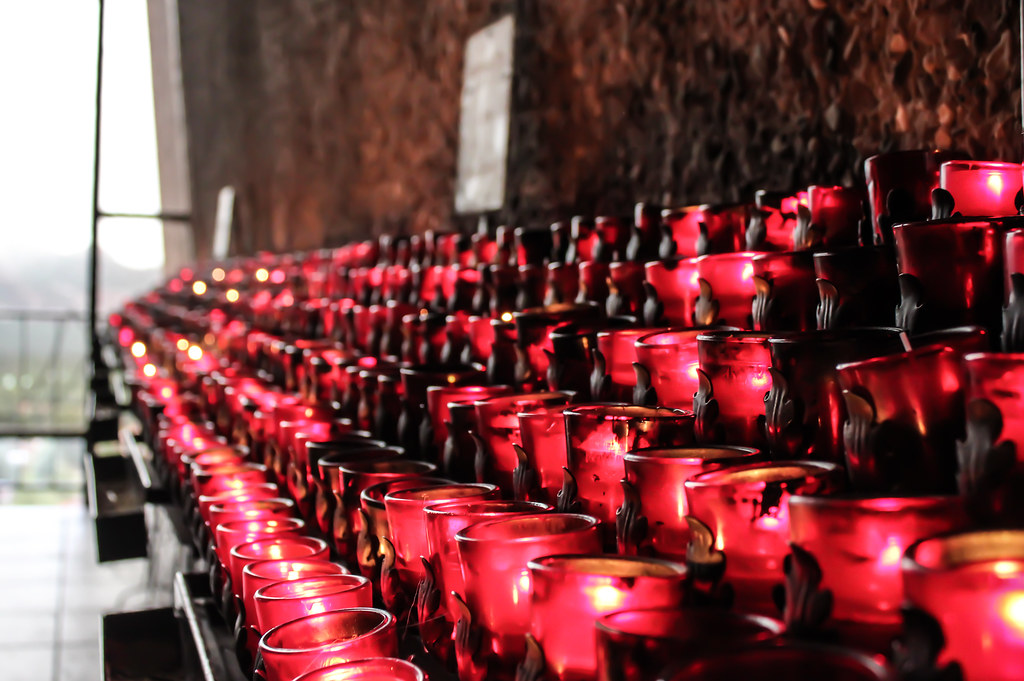 With Elon buying Twitter and offering a masterclass of clusterfuck management, predictions of its demise were abound. Some people I follow abandoned ship and fled to Mastodon. Some hedged their bets and started posting on both services.

I like Mastodon and its decentralized nature is very cool technology. I created an account back in 2017 presumably the last time there was a Twitter kerfuffle. And I posted a couple things there during this latest one. Very quickly it became apparent that keeping track of both services was going to be tricky. On my best days I find it hard to keep up with just Twitter.

So a bit of a fork in the road has occurred. A social media service lives and dies by where the people you follow are. And for right now, that's still Twitter. So for the time being my focus will be there. But at least Mastodon is a thing that we could get into the Twitter lifeboat and sail to if the need arises.

To that end I'm at @kevinspencer@mastodon.cloud.

You had me at Slowdive side project. This is just lovely.

What happened was, my Mum is here visiting and she wanted to buy an Apple Watch. So the extremely helpful chaps at the Apple store made it so easy.

But you see, that also meant I tried on a thing. Dear Santa. 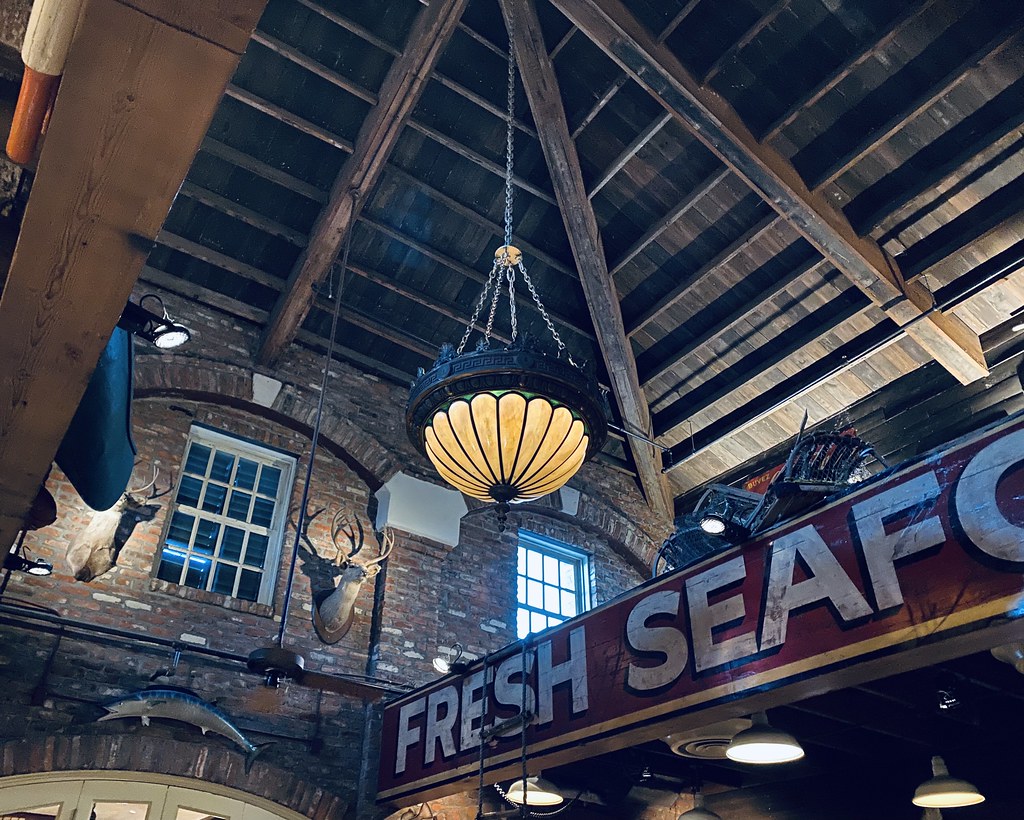 At Pappadeaux for the best Alligator & stuffed Crab anywhere. 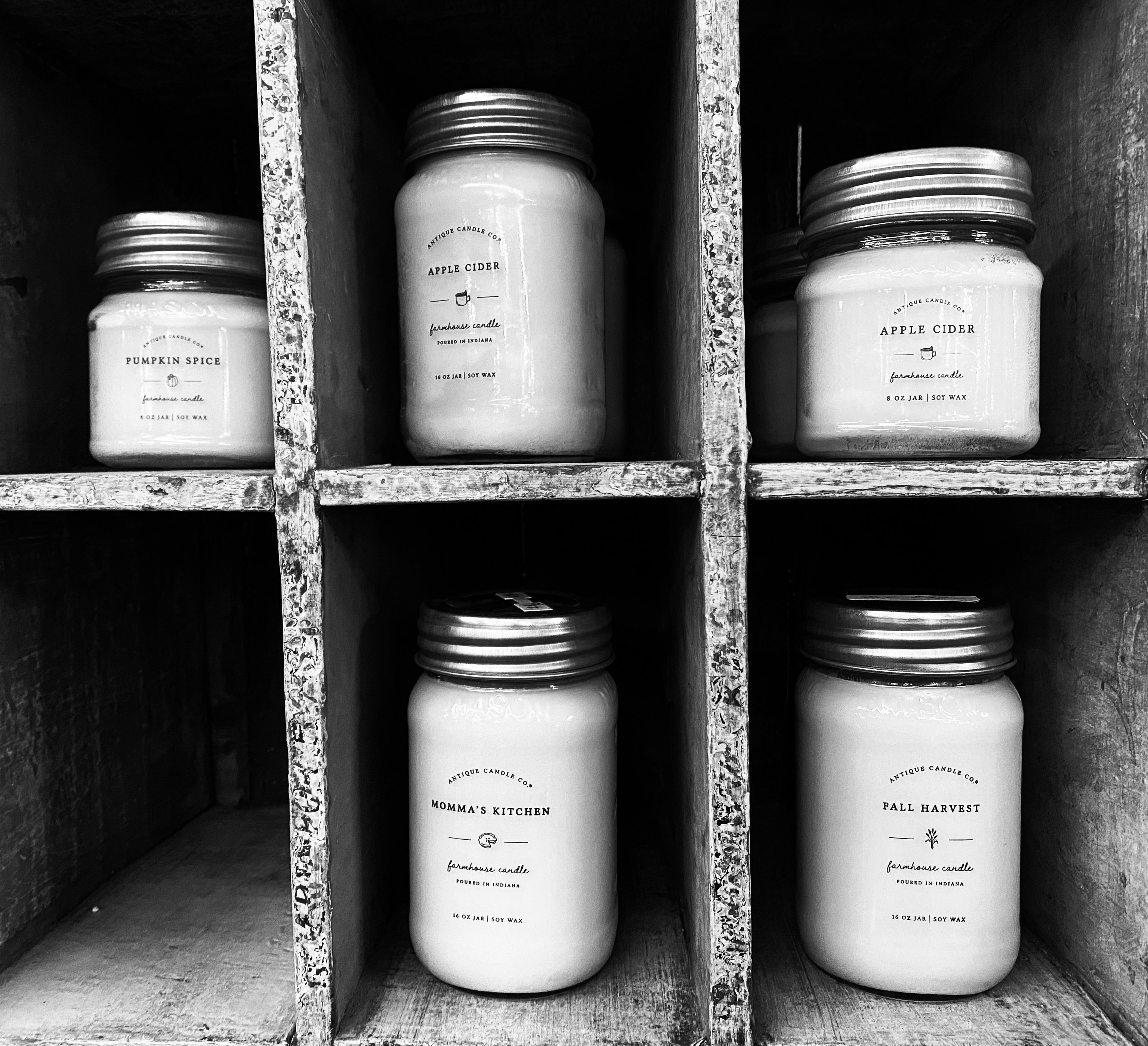 Where did she go?