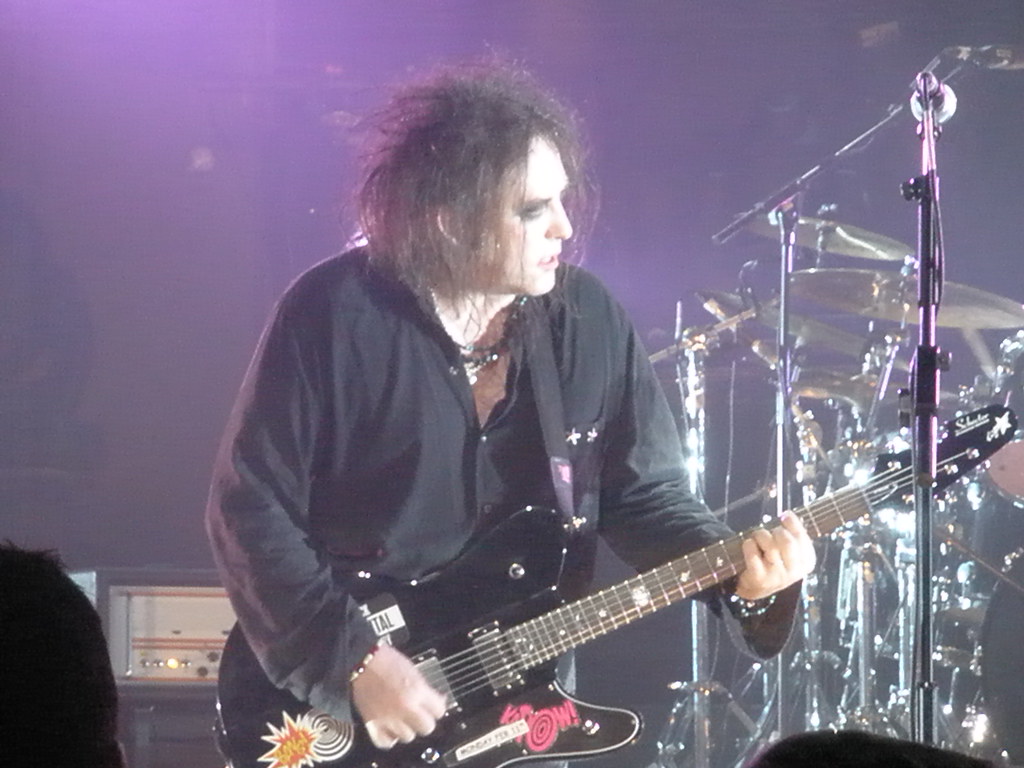 8 responses to “My Ultimate Cure Setlist”