Wheels Of Time Just Pass You By 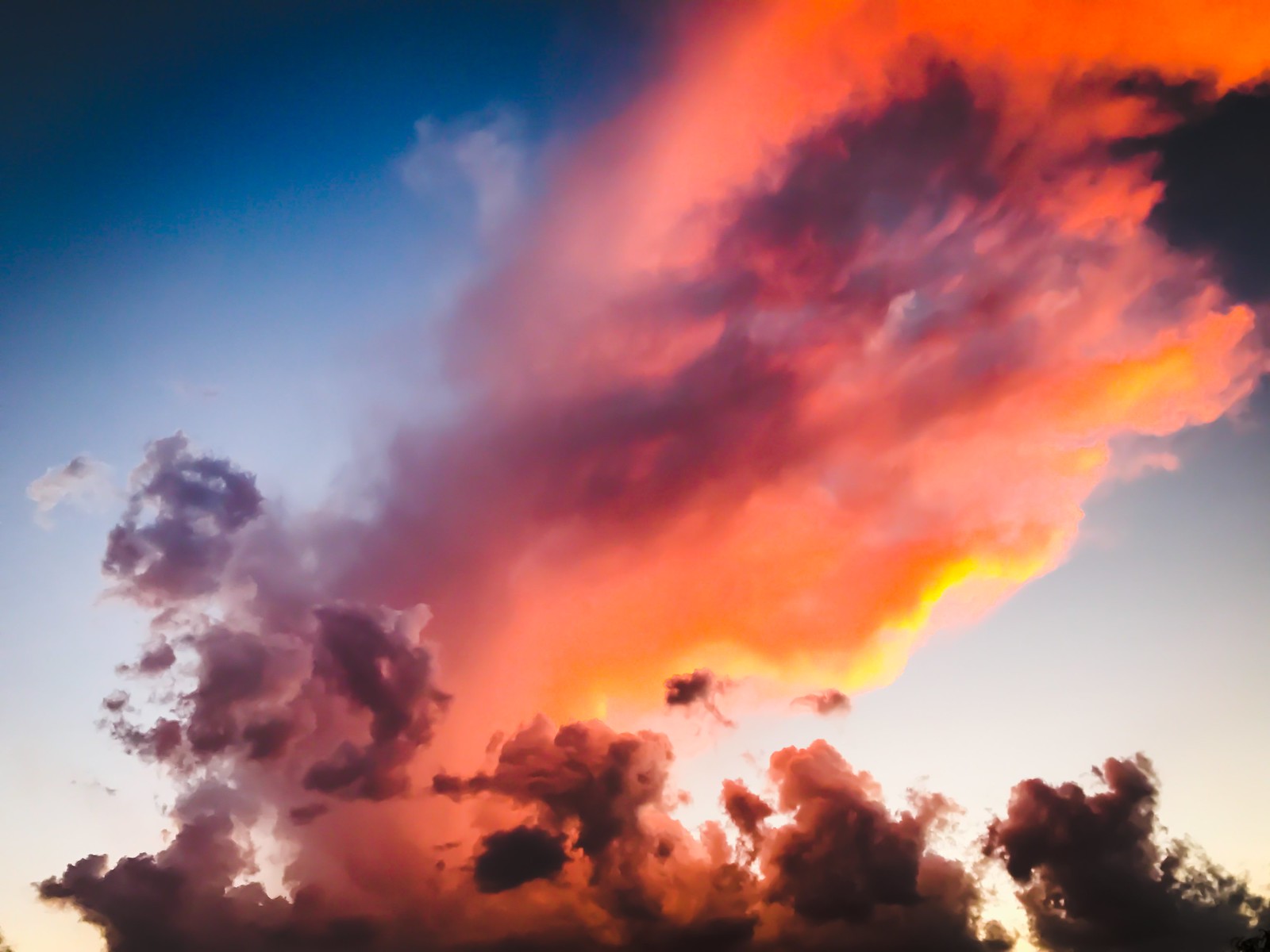 Arizona sunsets are the best.

tagged: arizona, stuff in the sky

Just around sunset the clouds started to roll in. Nothing especially unusual about that in monsoon season, but what followed was…interesting.

Super thunder, super lightning. And good lord rain. Like, all of it.

And then the loudest bang you ever heard just outside our bedroom window. The lightning deciding our road a perfect place to strike. It was one of those ok, now I'm awake moments. Everything seemed ok in the 30 seconds I spent in the torrential downpour having a look. Our house looked fine, neighbors house looked fine.

This morning Nextdoor was abuzz with holy shit, did anyone's house get hit last night?. Because that's how neighbors communicate with each other in 2017 yo. Absolutely no trace of anything when I had a look around in daylight so ¯\_(ツ)_/¯ it remains but a mystery.

I've Spent A Lifetime Working On You 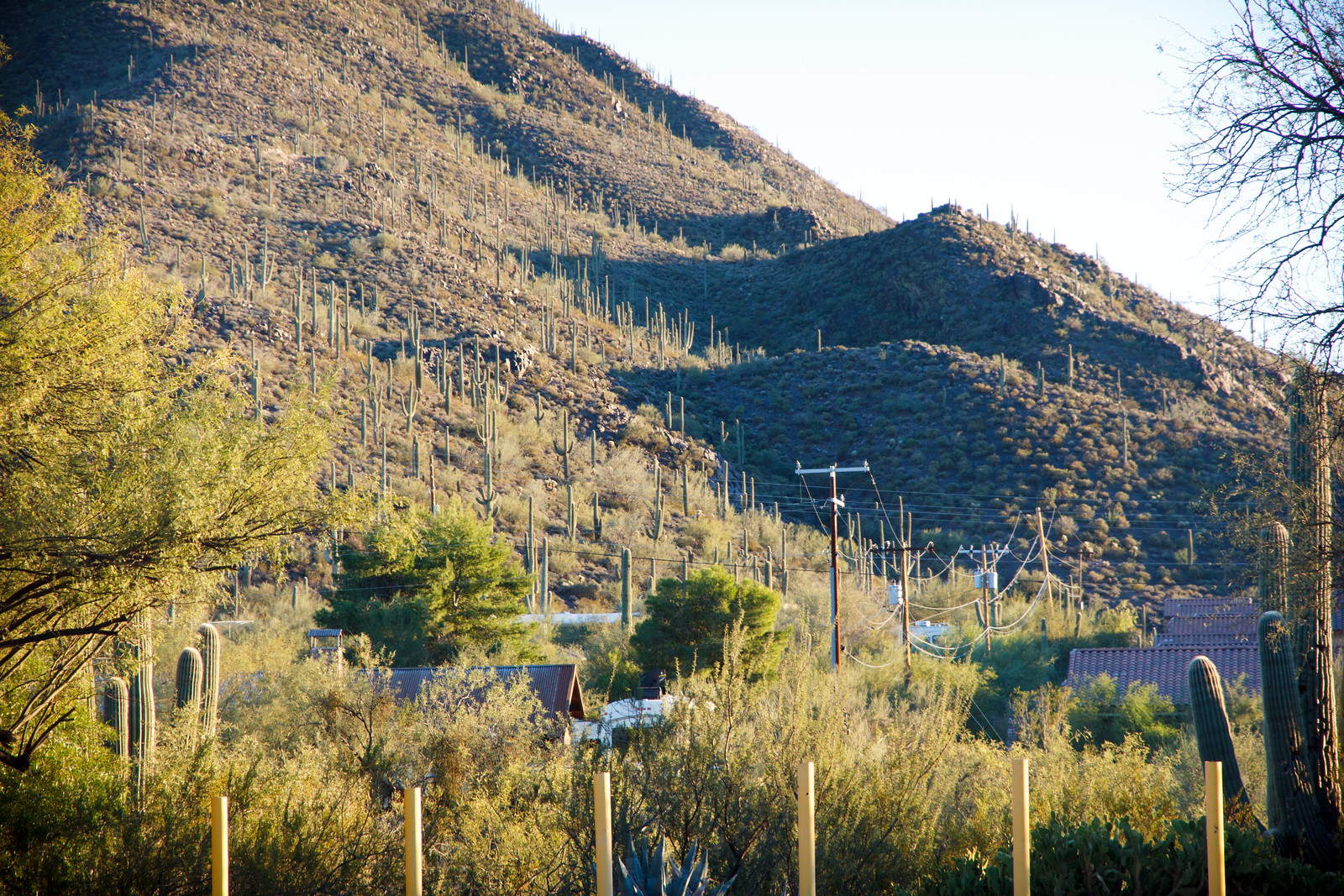 In the Wild West. 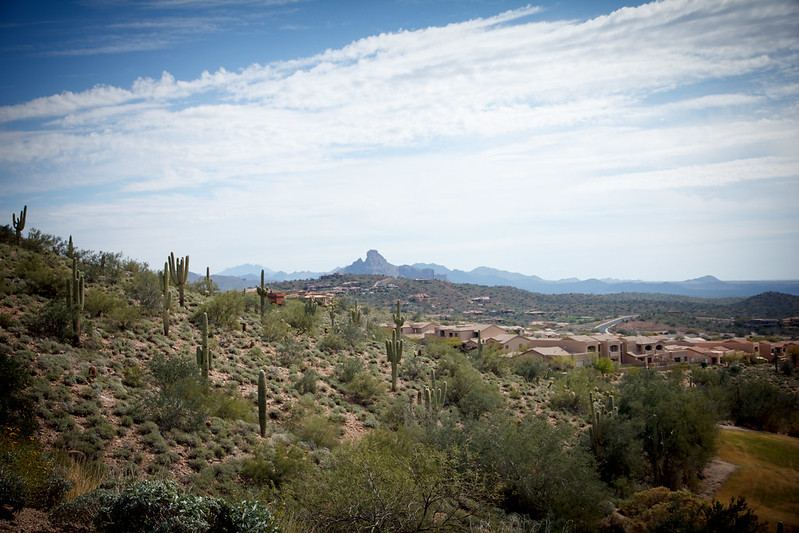