When the never ending summer has day after day of the same weather you yearn for something, anything, that's just different. Variety, after all, is the spice of life. And we Phoenix residents are a funny bunch. We're never more happy when clouds appear over the mountains, even happier when they deliver rain.

So at this time of the year it's nice to be…cold. It's been bitterly cold here in the mornings every day this week. Like, see your breath and make sure your plants are covered, cold. My car's dashboard pinged a 'low temperature outside' warning as we hit 32°F driving to school.

There's just something about being able to wear a coat, sip hot Americanos, and breath in that crisp air.

What happened was, a cricket got into a vent pipe on our roof. And is now stuck somewhere in the ceiling of the bathroom around the extractor fan. Which is about as fun as it sounds. So loud for one so smorl Mr Cricket.

Options: (a) move (b) take apart extractor fan housing and try to rescue the bugger (c) wait it out because how long could he last?

UPDATE: well, bless him, he lasted another two days. That sound we hear is NO MORE CRICKET. Glorious.

The afternoon clouds roll in. The sun but a faint memory. Thunder begins and the heavens open. These are the days Phoenix craves. And so we sip coffee and watch it all unfold.

The house next door sold and yesterday our new neighbors started moving in. Trying to get the balance right between giving them breathing room to settle in, and leaving it far too late to introduce ourselves. As you do.

Without a doubt, a passing that has hit me the most. Depeche Mode wrote the soundtrack to my youth.

I have just heard the news. Since we were 10. Same estate. Class mates to label mates. He who kept faith with all the old gang and they with him. It doesn’t compute. Fletch. I have no words.

Very sad to read that Vangelis has passed away. An absolute legend of electronic composition. What a body of work. I had to put on the Blade Runner soundtrack this afternoon, and then just bask in his back catalogue.

Dear Vangelis,
We will all remember your unique touch and your moving melodies forever.
You & I have always shared the same passion for synthesizers and electronic music since so long…
May you Rest In Peace,
JMJ x

Today marks a bit of a milestone. For I arrived on these fine shores of the United States on the 5th May 1997. Assuming my calculations are correct, that was 25 years ago. 😳 I've lived in the US for a quarter of a century. 😳 Bonkers to think this is the place I've lived the longest in my entire life.

Where Is Britney Griner?

Britney Griner is a local celeb here in Phoenix. She plays for the WNBA Phoenix Mercury and in the off season she also plays for a Russian team. Last month she flew back to Moscow but was detained at the airport.

Griner, who plays in the Russian Premier league between WNBA seasons, was arrested at a Moscow-area airport after Russian officials accused her of carrying vape cartridges in her luggage that contained hashish oil, considered there to be a narcotic. The offense can carry up to 10 years in prison, a sentence some experts speculate could include time spent in a labor camp.

I was initially baffled at the absolute silence being observed over here. There's nothing on the news, from the team, no apparent attempt to get her back or help her. But some interesting thoughts emerging why that may be.

Richard Stoll, the Albert Thomas Professor of Political Science at Rice University's Baker Institute for Public Policy, said the silence surrounding Griner's case may be part of a greater strategy to help release her or at least grant the two-time Olympic gold medalist a lesser sentence.

Current timing with Russia could be everything.

Under normal circumstances, if the U.S. government indicated interest and concern about Griner, it would likely help, Stoll said. However, given the U.S.'s current relationship with Russia, he said, "If President Biden made some comment about her, and I'm in the Russian legal system and part of the trial… I think my government would appreciate it if I just put the most extreme sentence that we can impose on someone who's committed this crime. 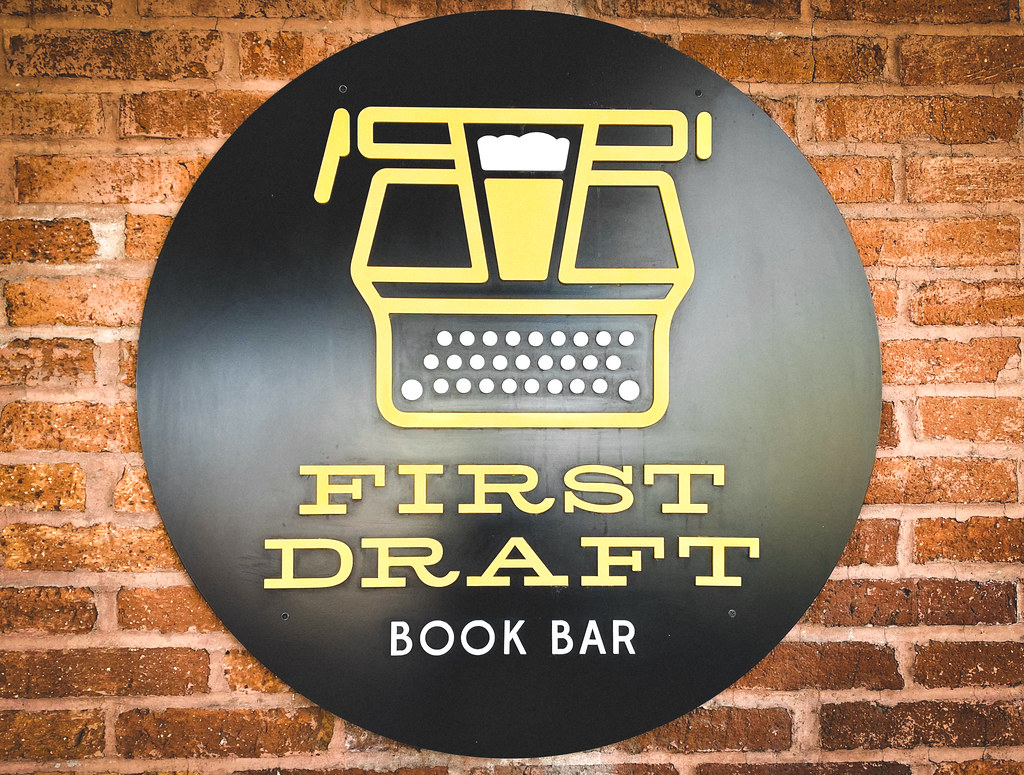 I've started reading again. It's fun and I'm having a great time. I set two ground rules for this great book awakening. No Kindle – these had to be actual books with actual pages. And no Amazon – sorry Jeff, but I'd like to support the local book shop.

To that end, I can't say enough good things about Changing Hands Bookstore in Phoenix. It's the kind of place when you walk in you feel right at home and the people therein are your tribe. But as a special bonus, Changing Hands has First Draft Book Bar inside it. Quite simply "A Bar In A Bookstore".

It's as absolutely pleasant as it sounds, having a Tower Station with your head in a book.

As to what I'm actually reading, that dear reader, will be another post.

The Tease Is Real

I like browsing ebay for old synth gear. Making a list so that when we win the lottery, I'll know what I'd like. ebay likes to send me tease emails. 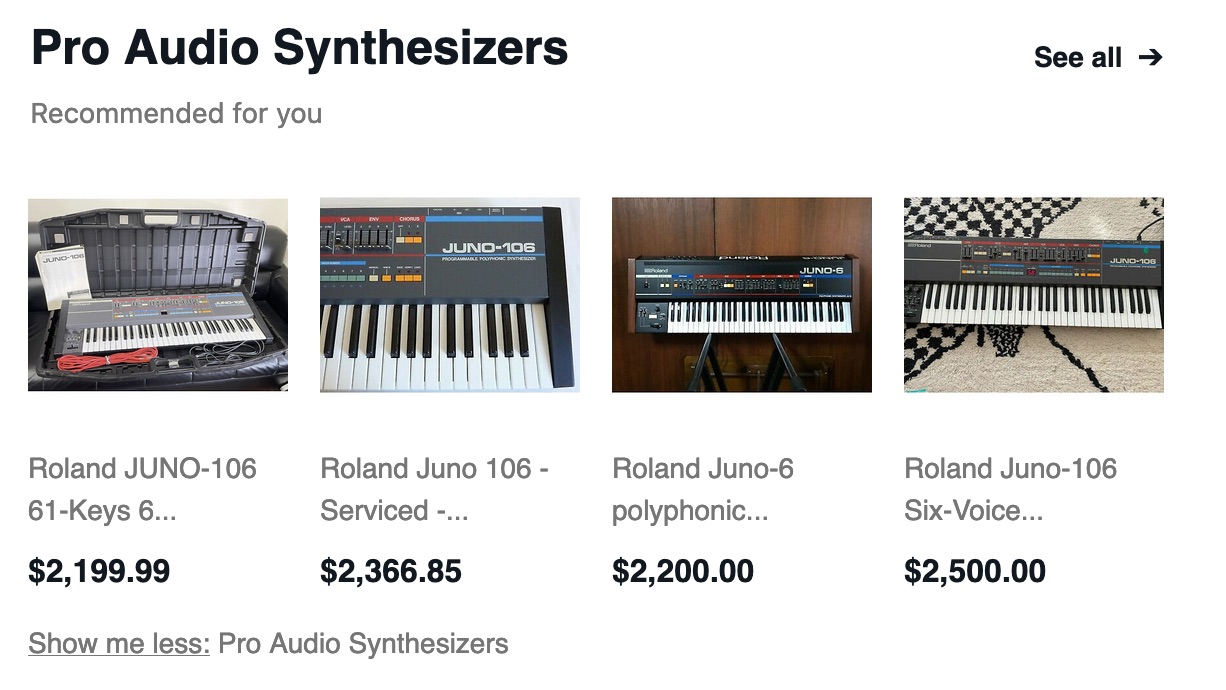 You can spend a lot of money window shopping this way let me tell you.

And, er, if anyone would like to actually buy me one of these, that would also be pretty great.